This is a work in progress and these portraits are representative of the wider project. 2018 will mark 70 years since Nakba (the catastrophe), when over 500,000 Palestinians became refugees. Moving out of the land that was becoming Israel, they relocated to the West Bank, Gaza, Jordan, Lebanon and Syria where they still live in refugee camps or have once again fled conflict, becoming double refugees. There are now five million Palestinian refugees. Although many prefer to be known as Returnees so as to suggest they will have the chance to return to Palestine, their homeland. Those from East Jerusalem and the Old City more likely stayed put, but have lived only under occupation, by Britain, by Jordan, and since 1967, by Israel. I have started photographing those who have lived through this chaotic upheaval, who have never lived under Palestinian rule, and who are the dwindling number of living who witnessed Nakba. 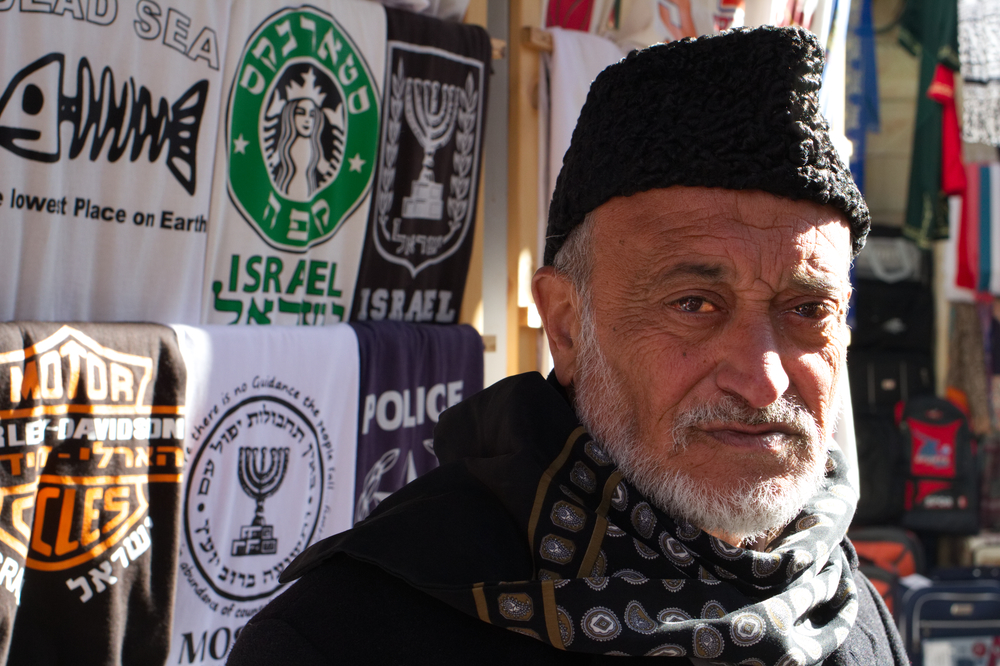 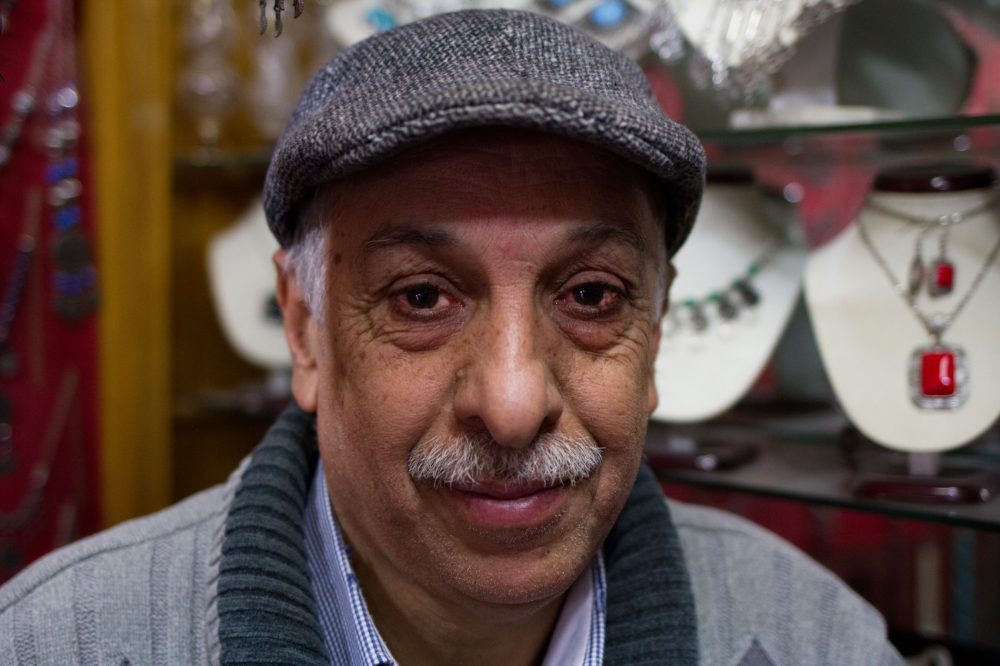 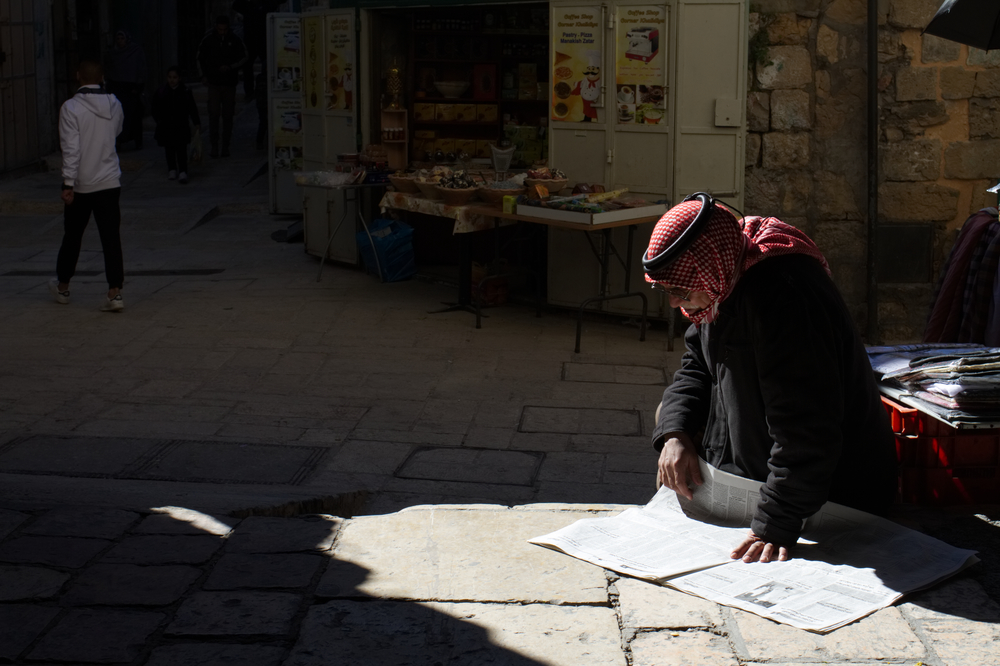 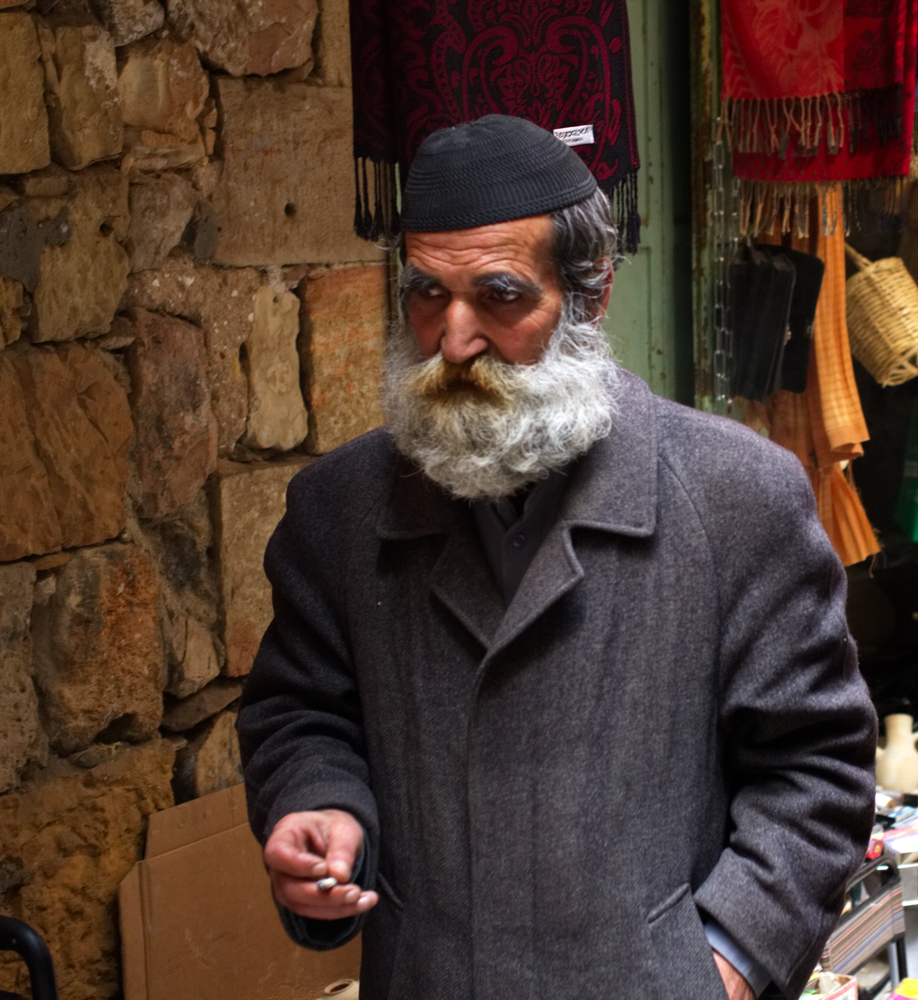 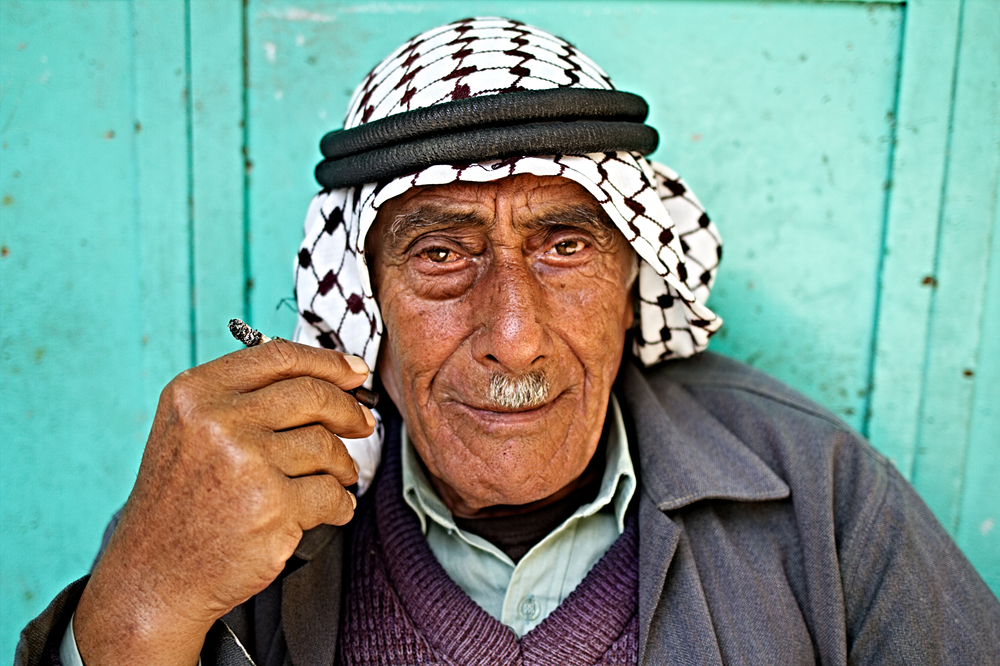 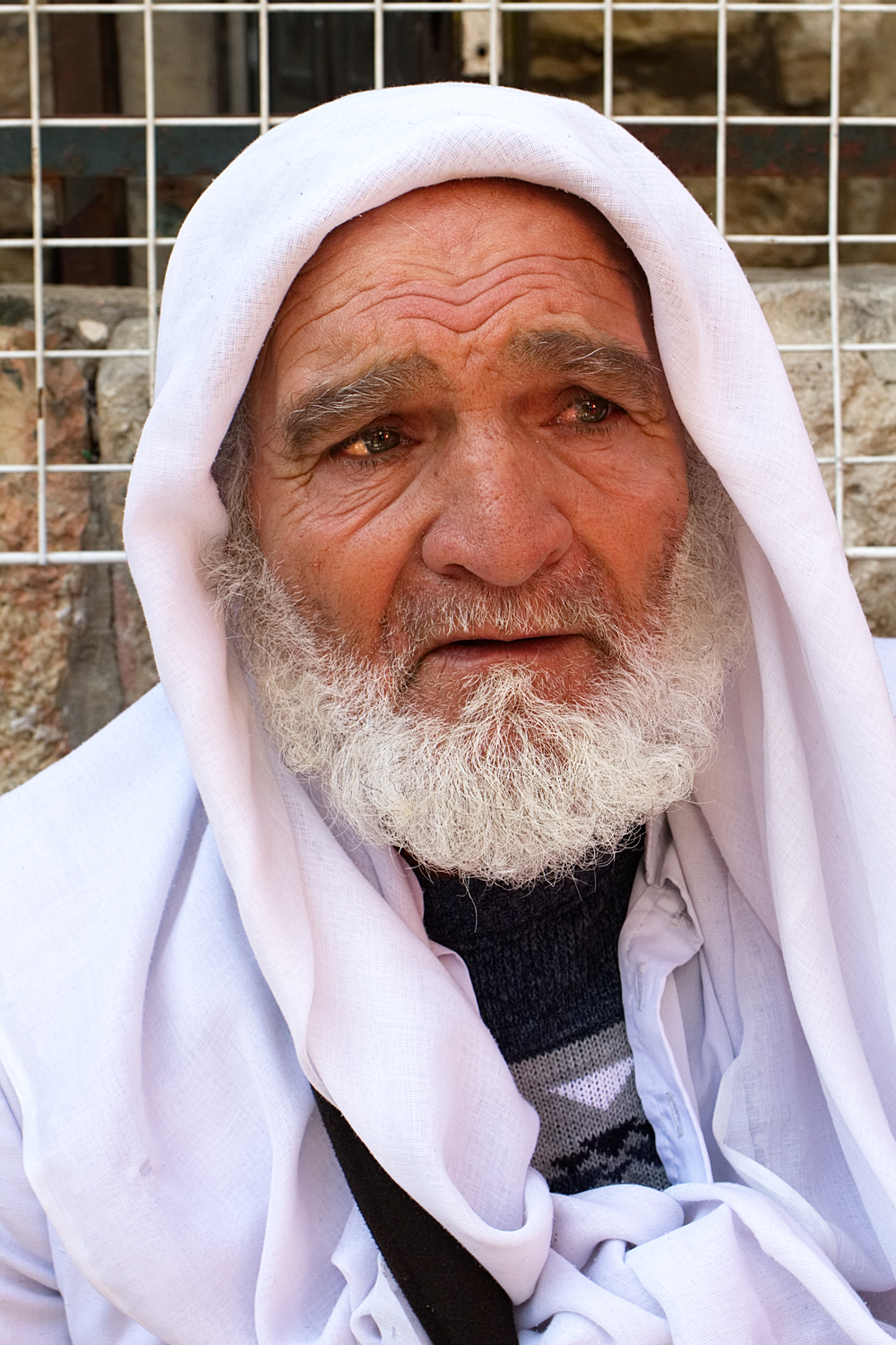 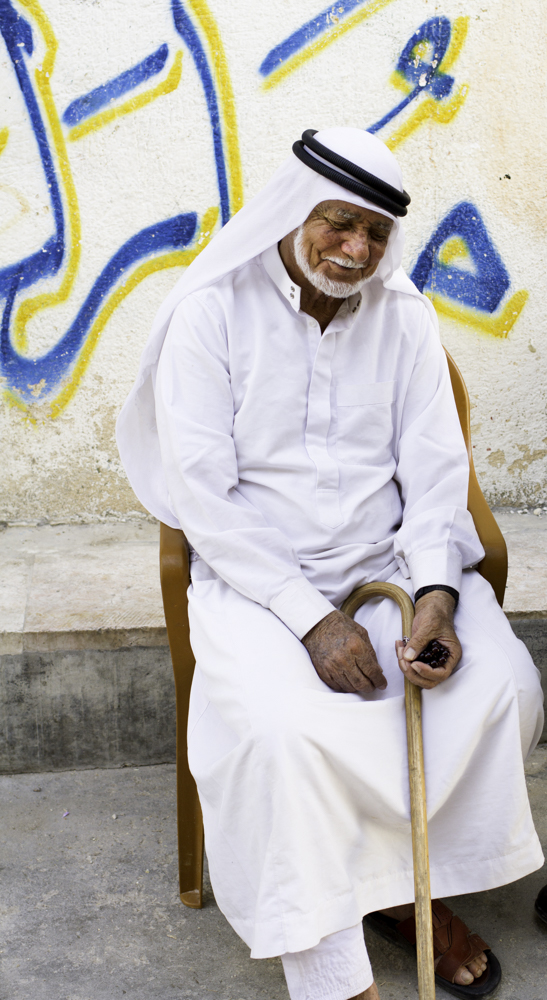