On 23rd January 2019, Juan Guaido declared himself interim president of Venezuela. The date is significant in Venezuelan politics and so the refugees and exiles of Bogota had already organised a rally. Given Guaido's announcement, the rally was full of hope and optimism. On the border however people kept crossing into Colombia in their thousands. Whatever the political happenings, as everybody told me, there is still no food, no medicine and no work. Many people seem relaxed and happy at the border, having reached their initial destination after arduous journeys, entering Colombia signals a new life. Others are crossing to buy goods before returning, as one man explained to me "In Venezuela rent is cheap, in Colombia food is cheap". South American borders are always hives of trade but the exodus of three million people from Venezuela in the last four years has created endless opportunity for local Colombians and many of the refugees themselves, selling bus tickets, sweets and water or couriering luggage over the frontier. But the majority continue onwards towards Bogota, Cali, Medellin, or Ecuador, Peru even Chile. Those who cannot afford bus tickets walk. Five hours from the border bridge, on the road between Cucuta and Pamplona there is a small kiosk. Four years ago it looked like any other roadside kiosk in South America, but since Venezuelans started passing and due to the generosity of its owner it has been transformed. Martha started inviting refugees in, giving them a drink, some bread and a painkiller. She started letting them sleep on the floor if they arrived late. Some nights she has had 100 people sleep there. Other days just a few passers-by but every day for the last three and a half years at least one Venezuelan has been helped by her. One day someone asked if they could leave a note for their family. This crisis is defined by people going ahead and family following on, when there is enough money, or when the first person has found work and a home. One note became two and so, largely scrawling on Venezuelan currency, for it is all but worthless, the kiosk has been transformed into a place of messages, hope and longing nicknamed El Muro de la Lamentaciones, the Spanish name for the Wailing Wall in Jerusalem. 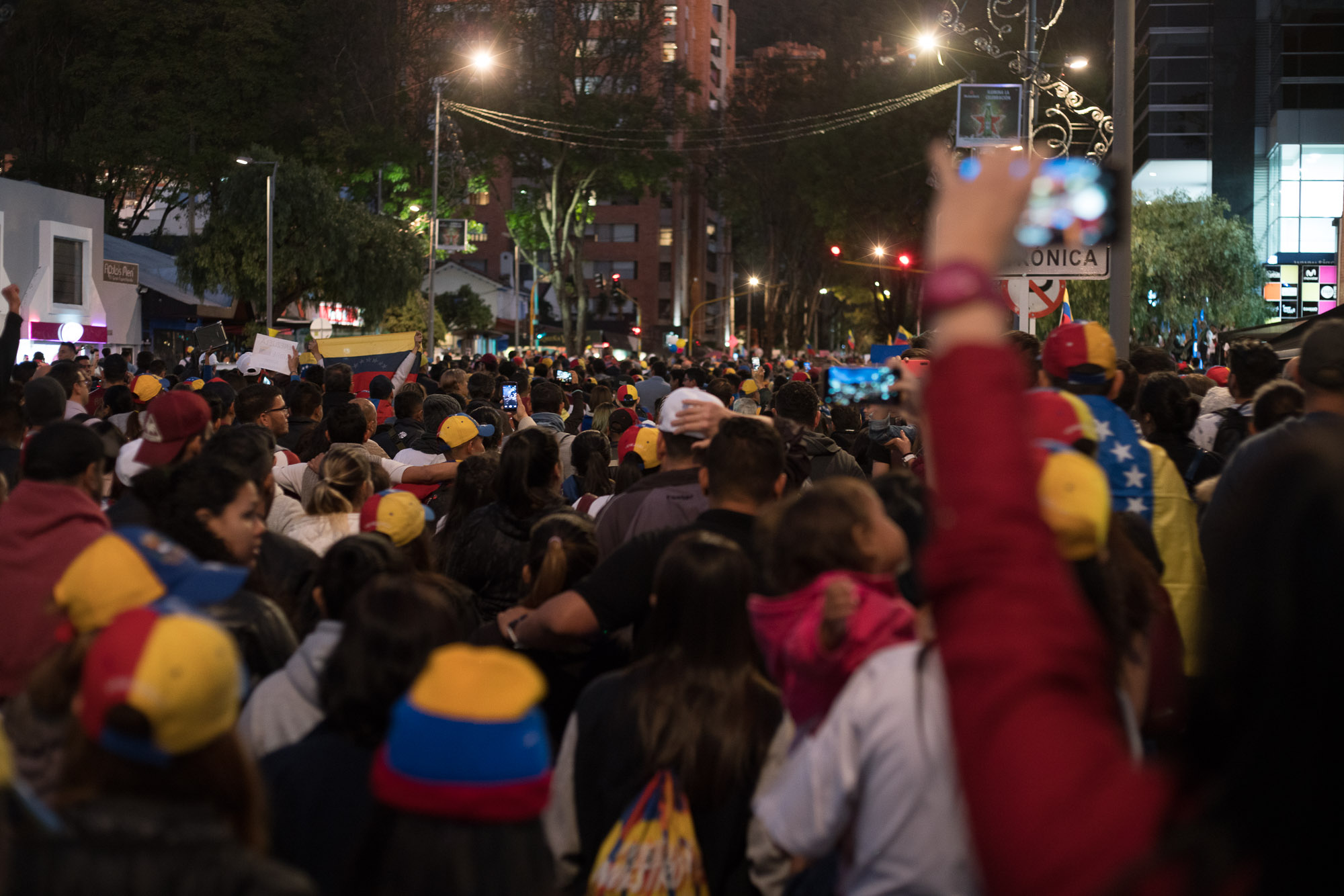 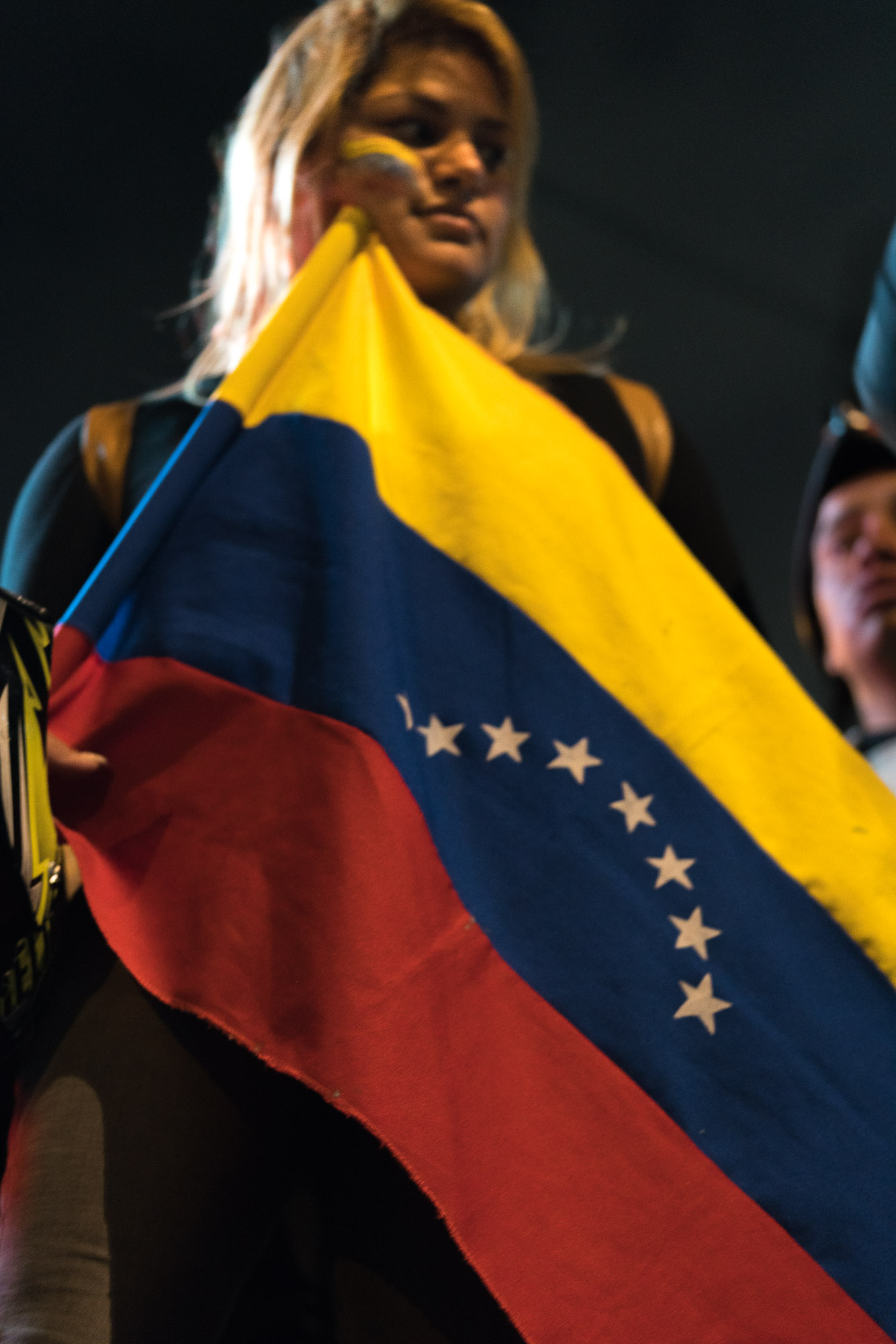 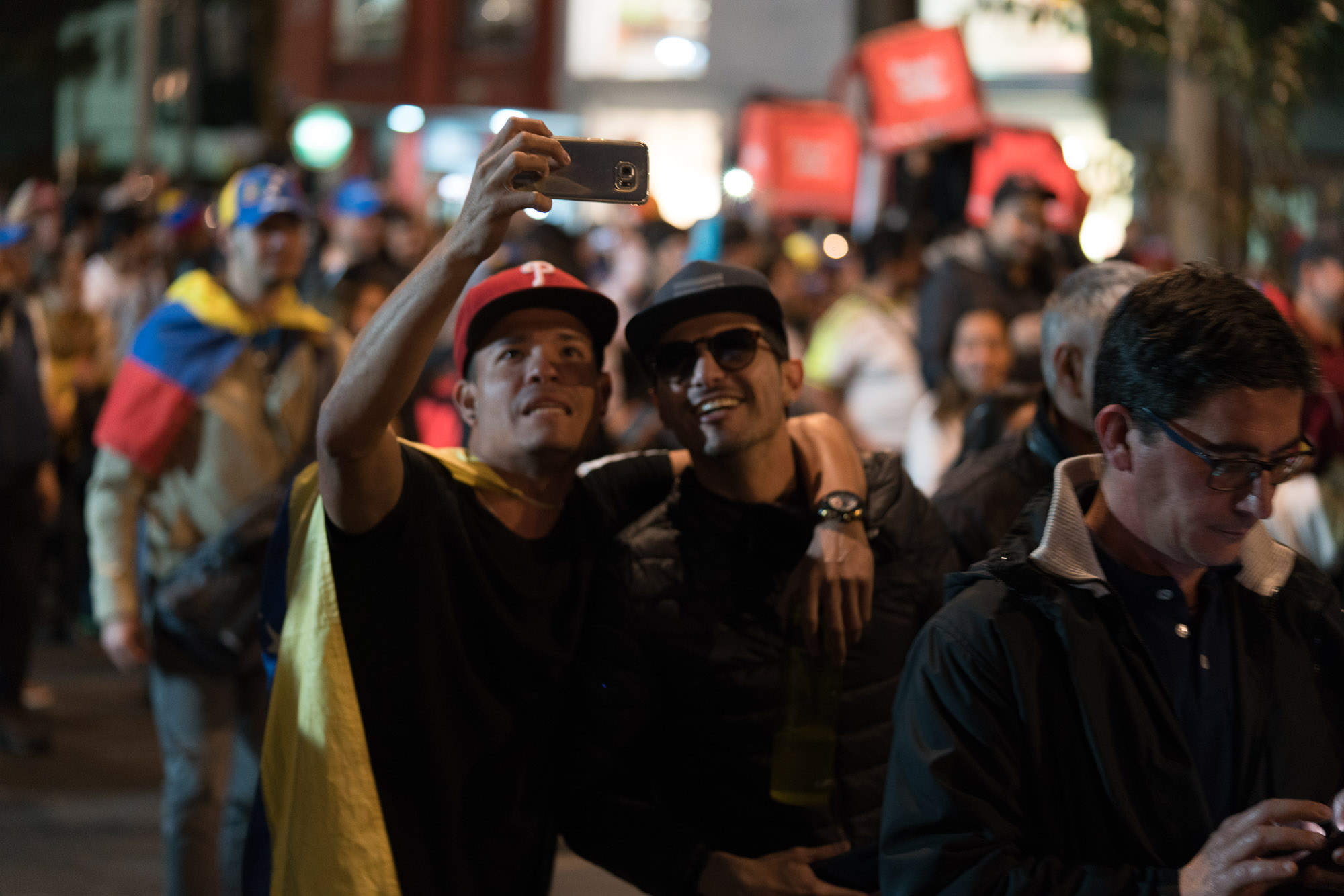 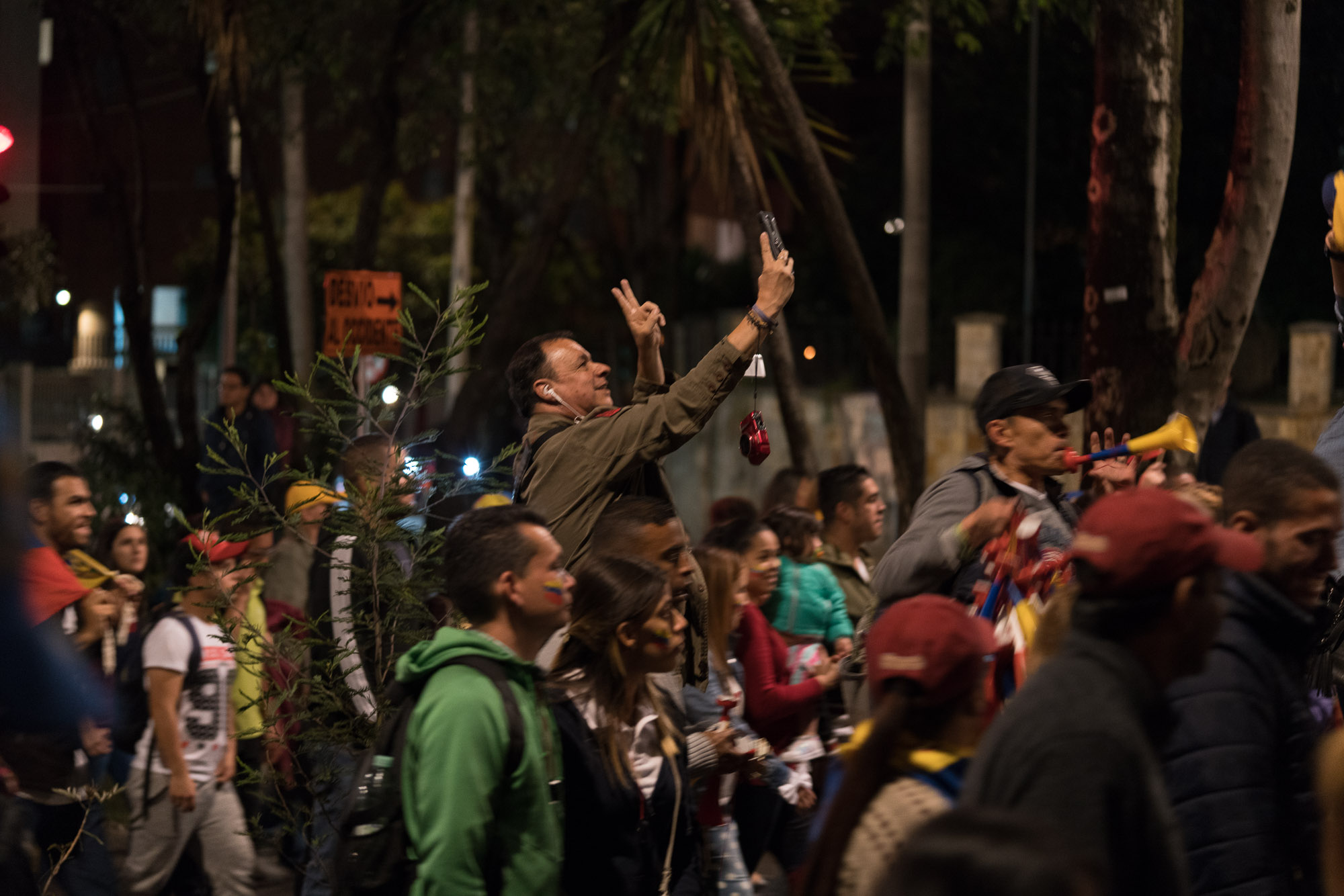 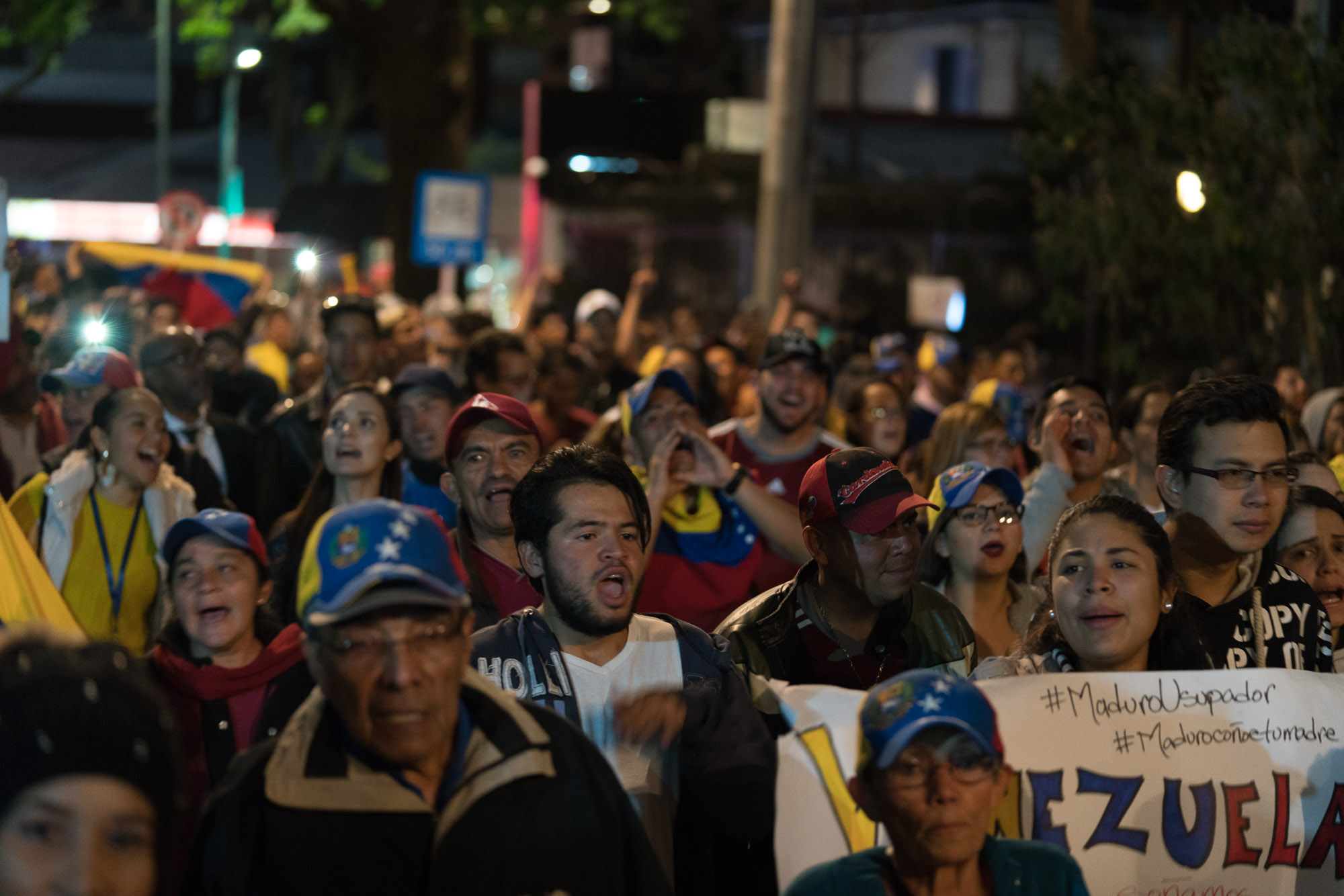 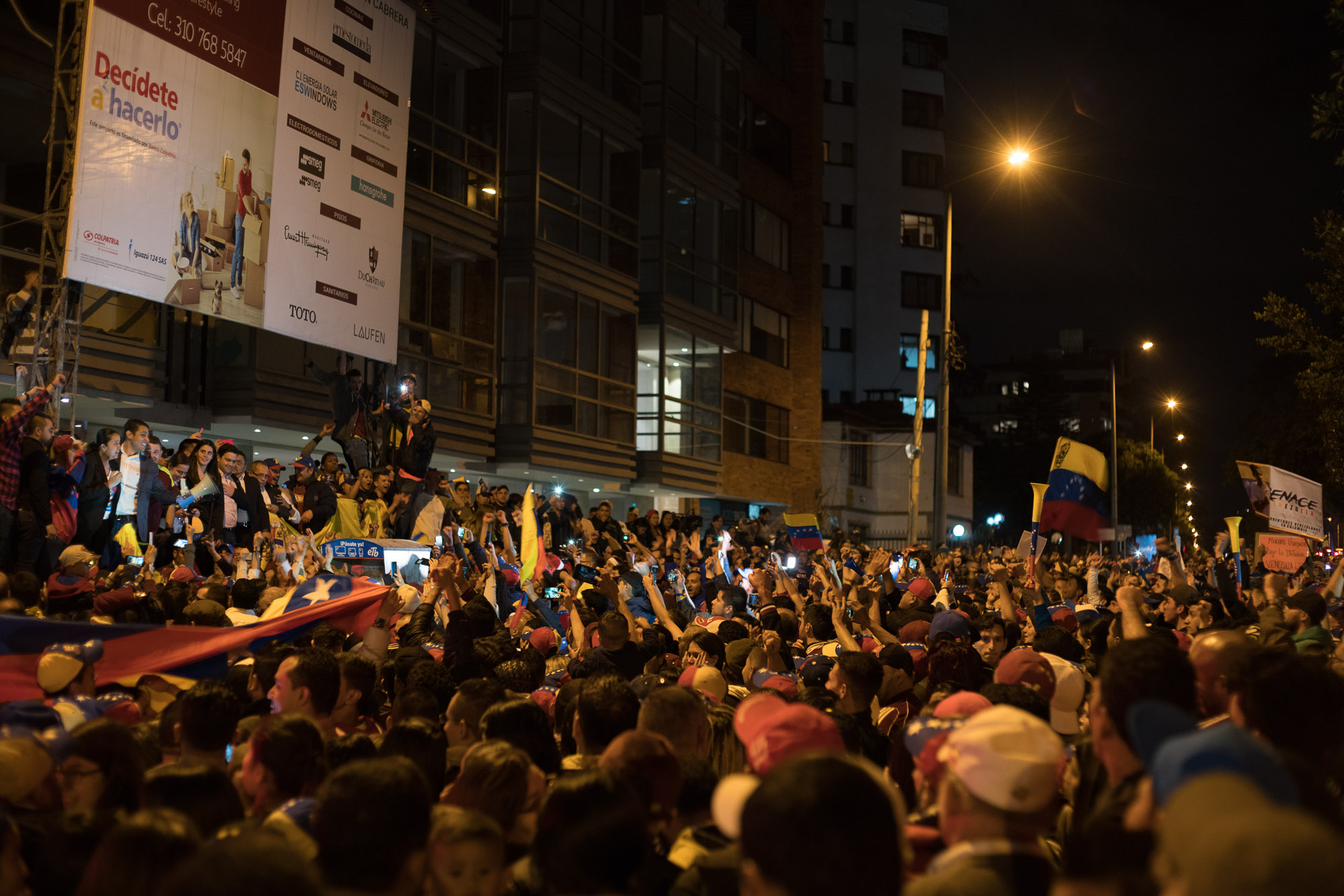 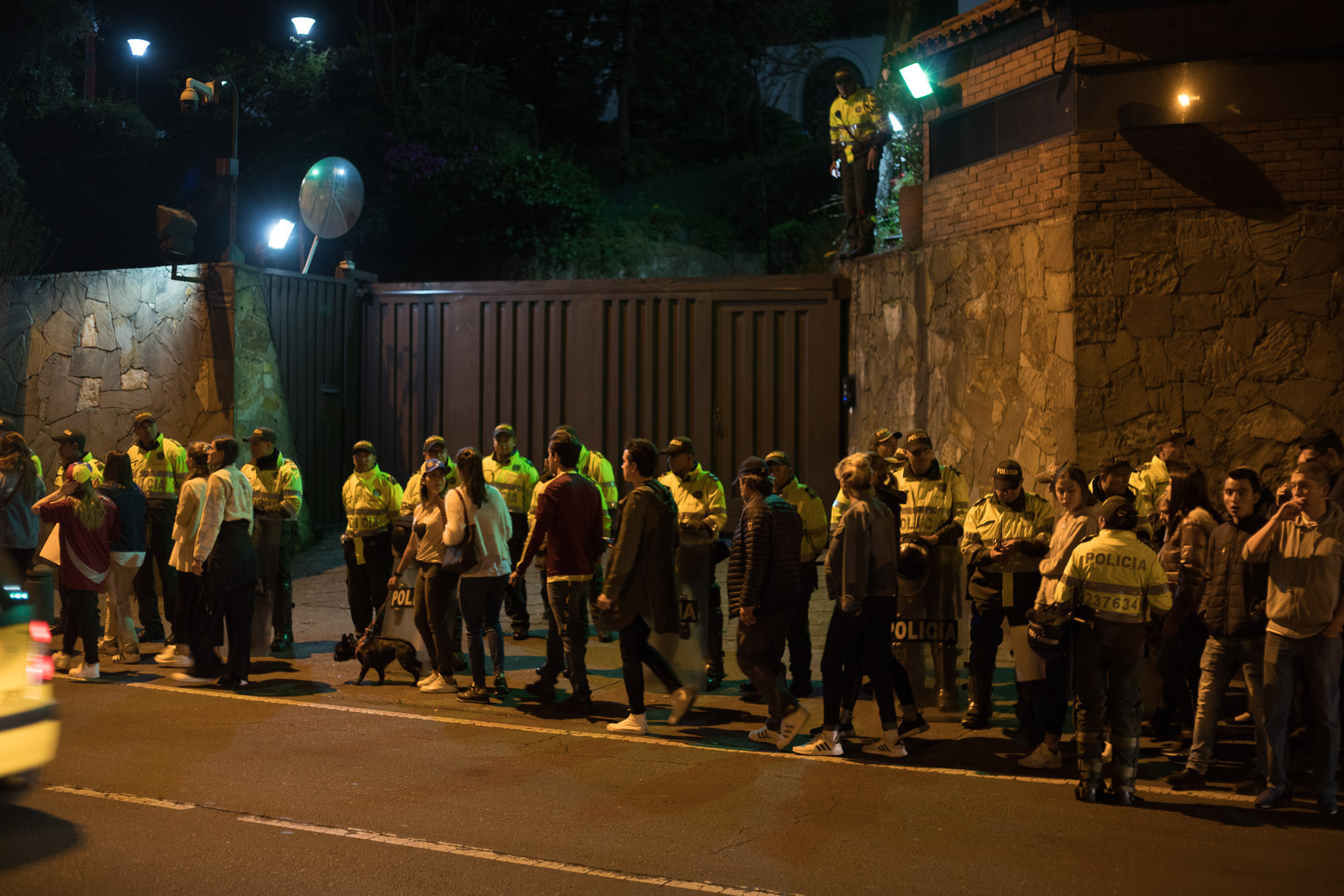 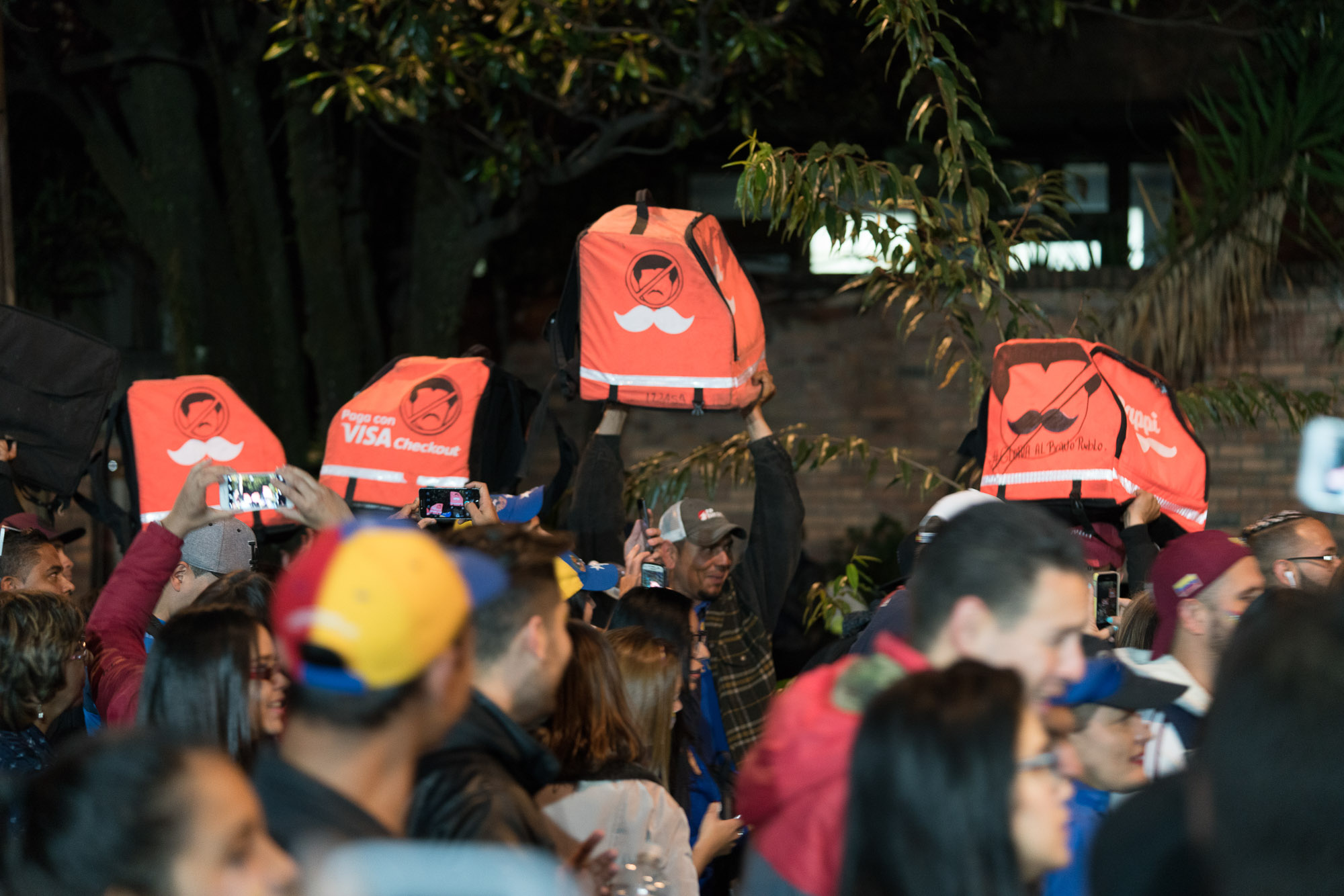 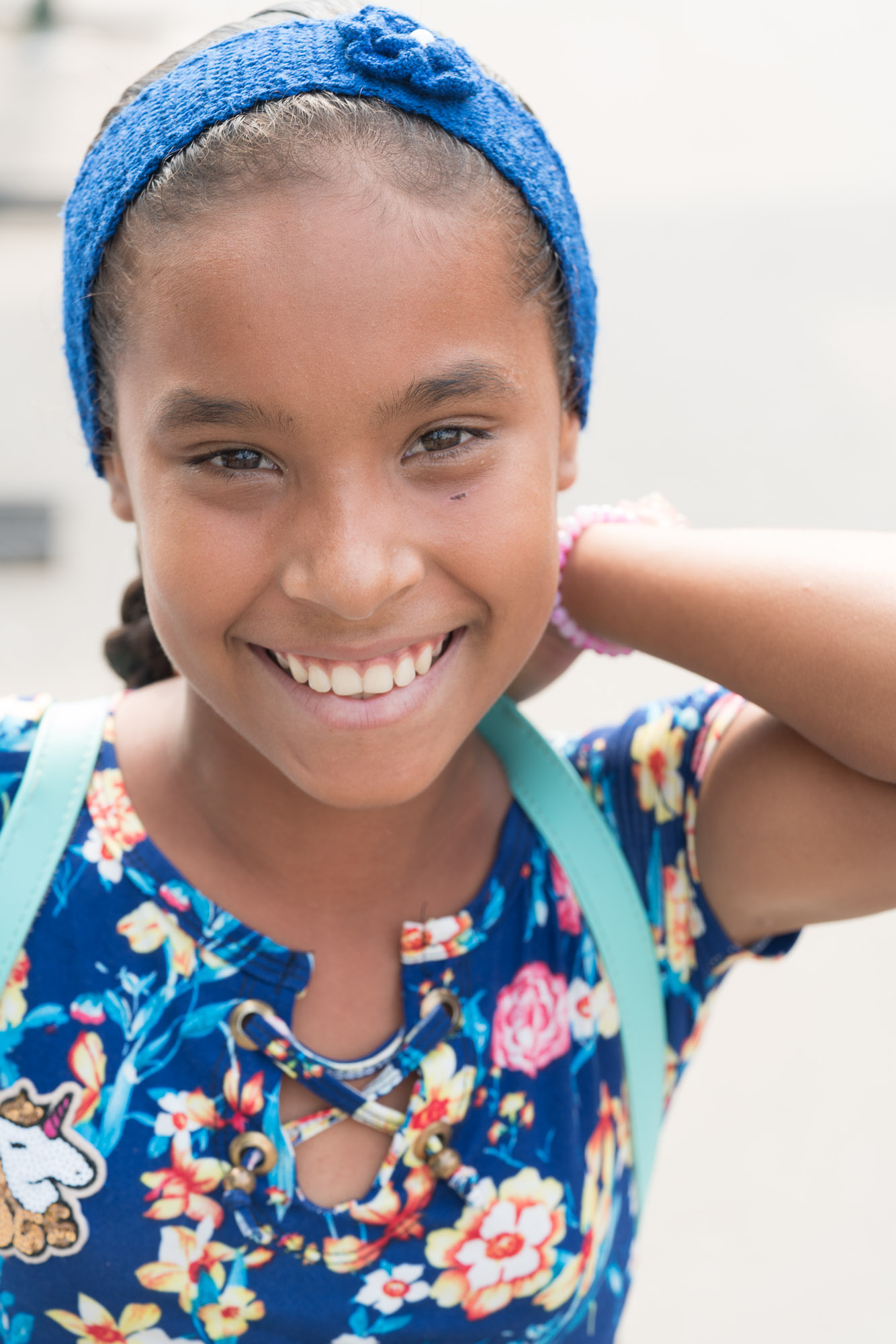 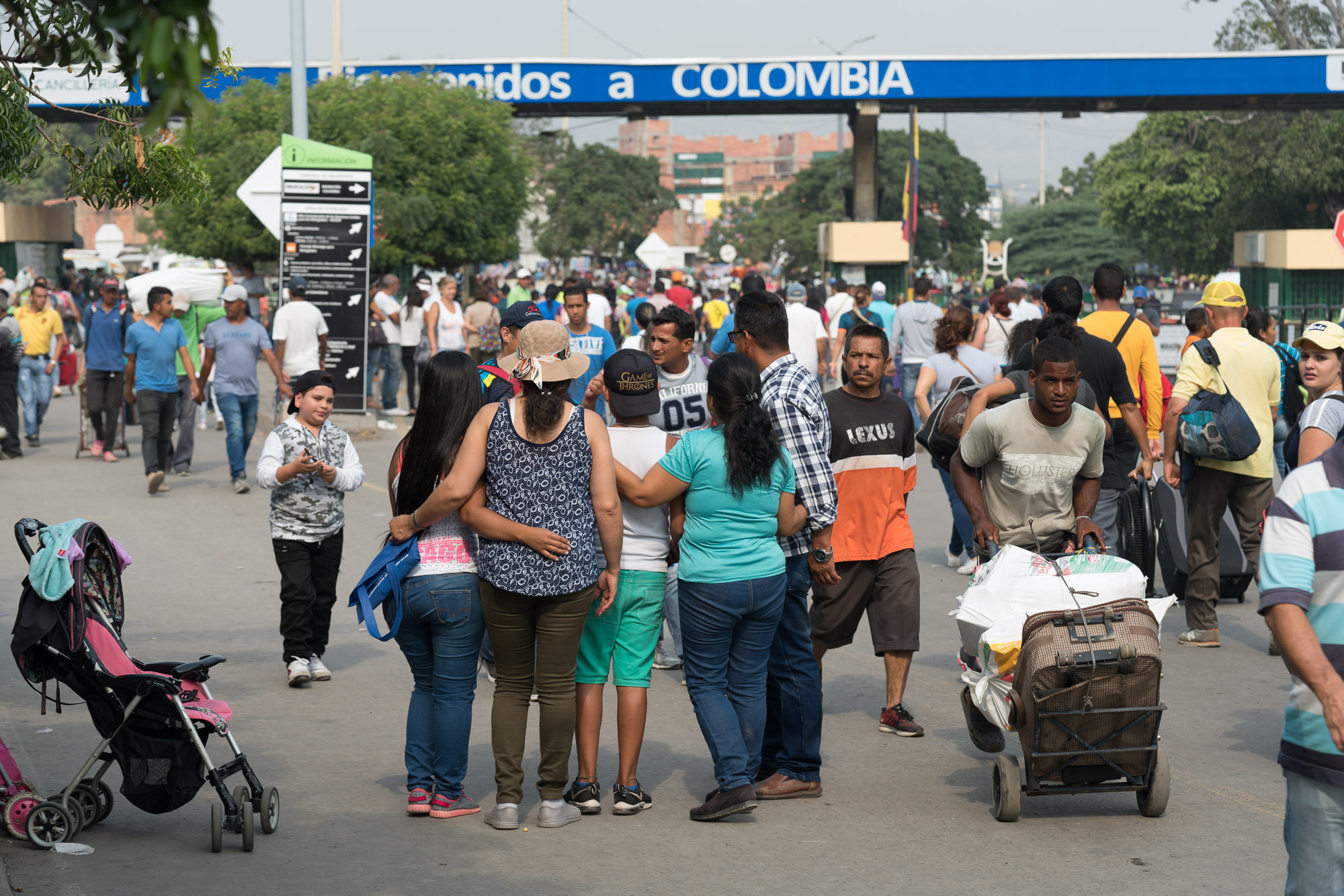 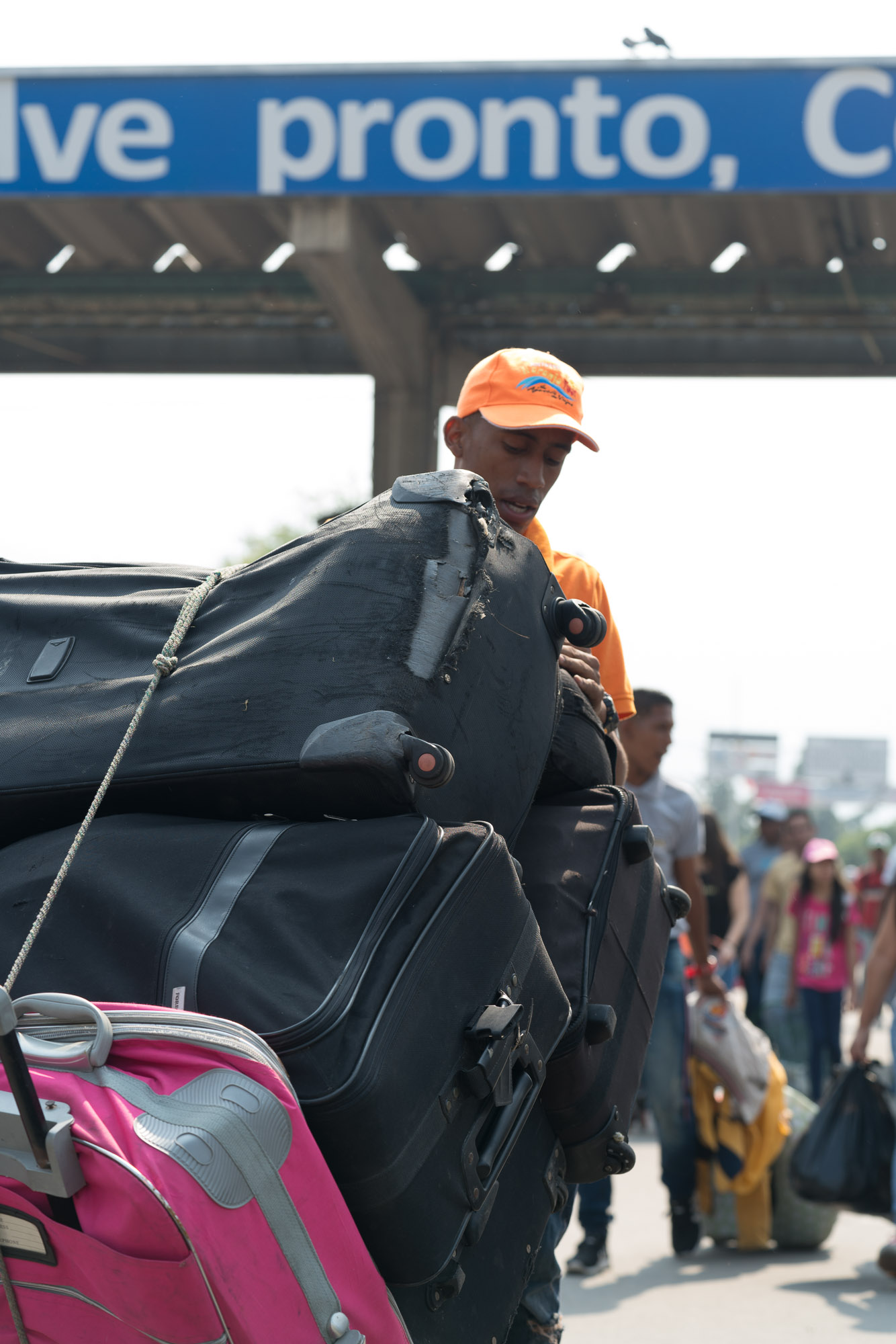 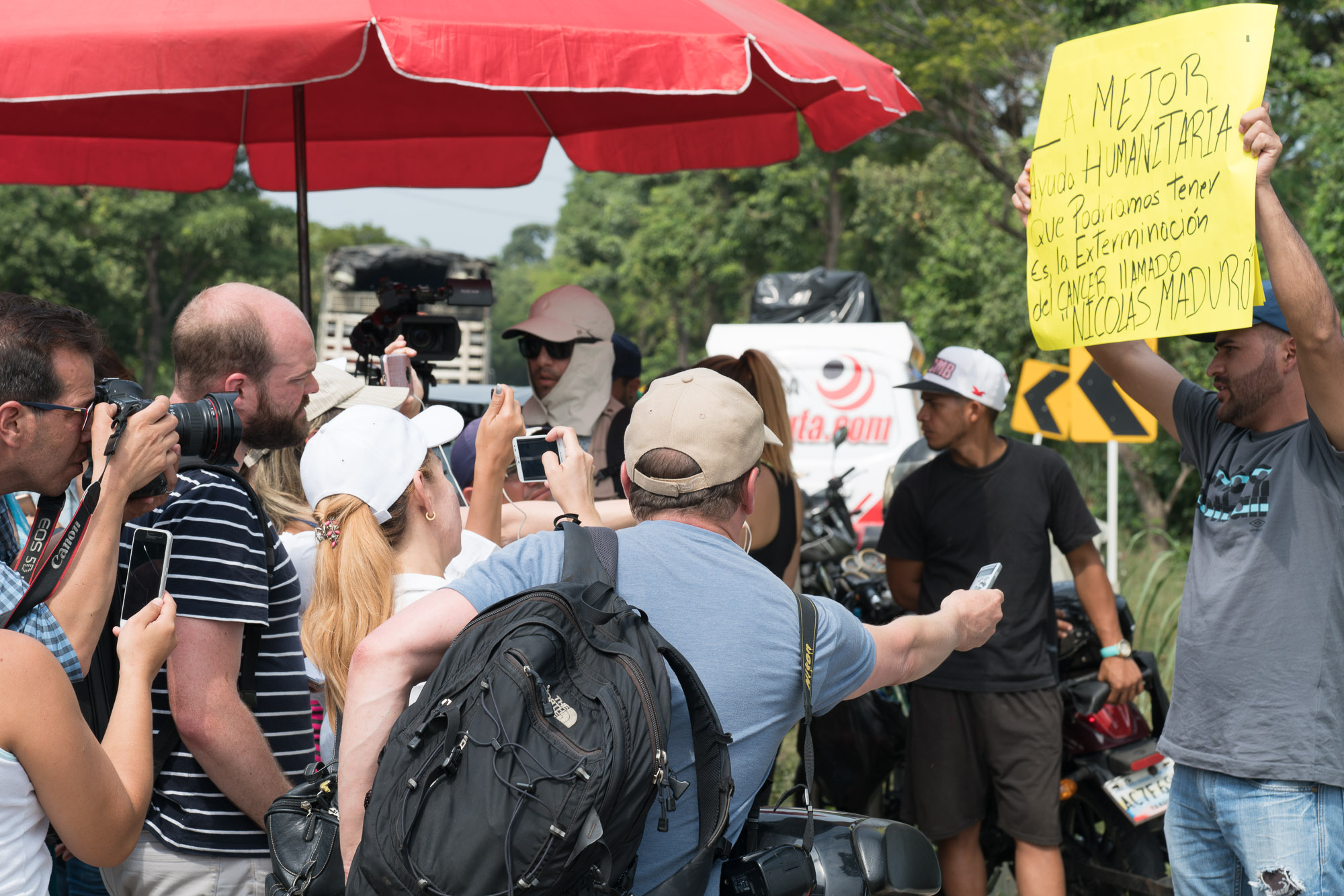 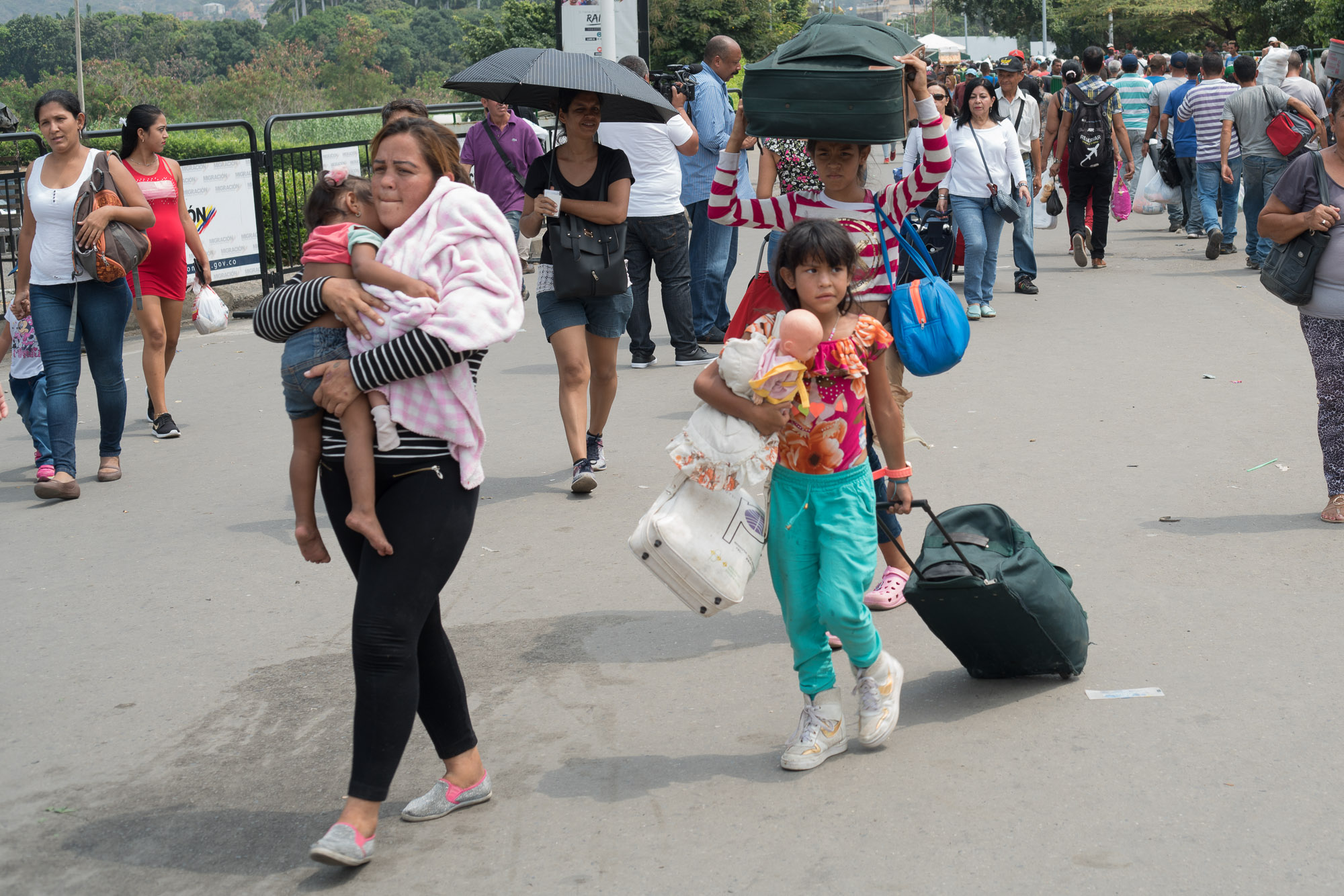 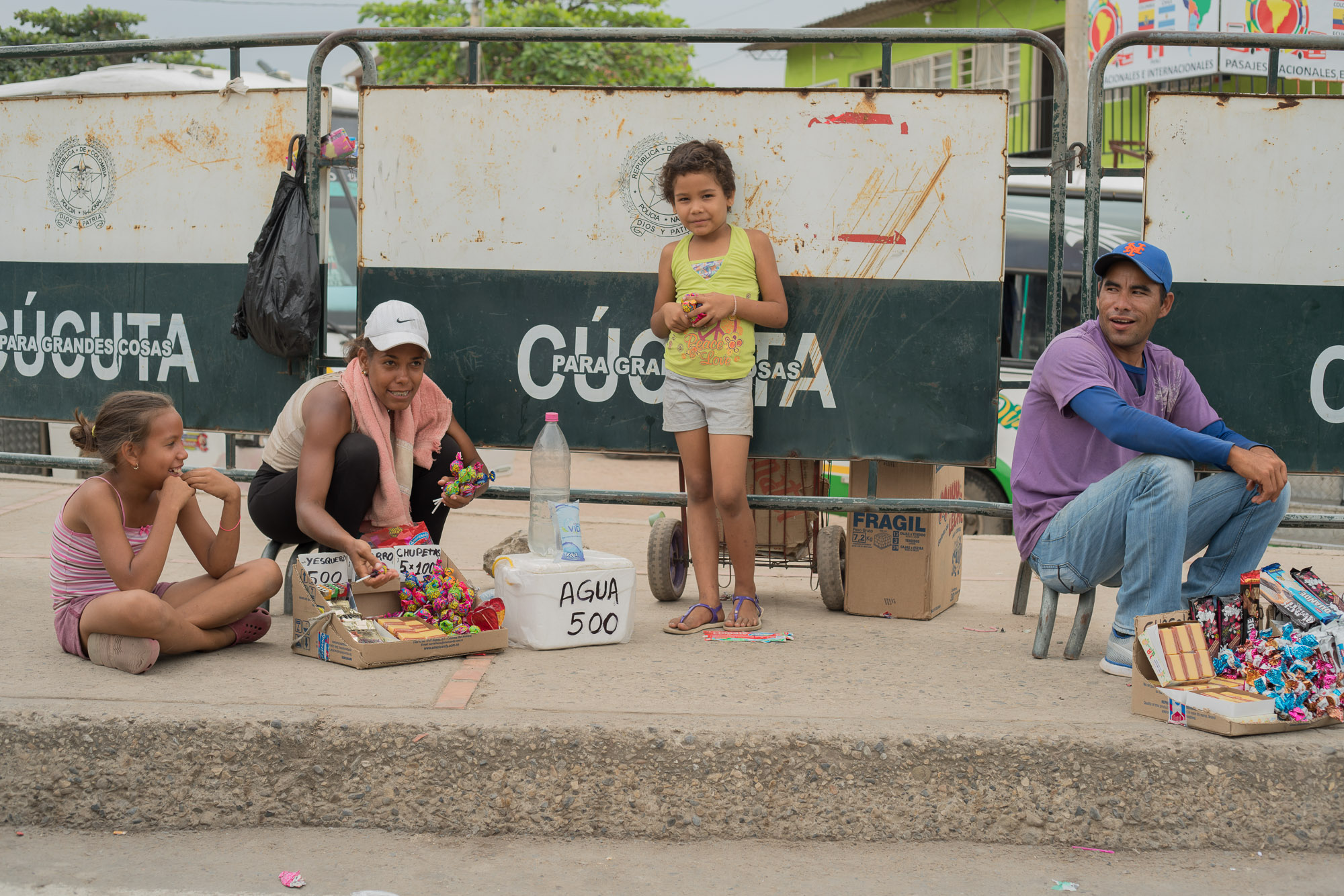 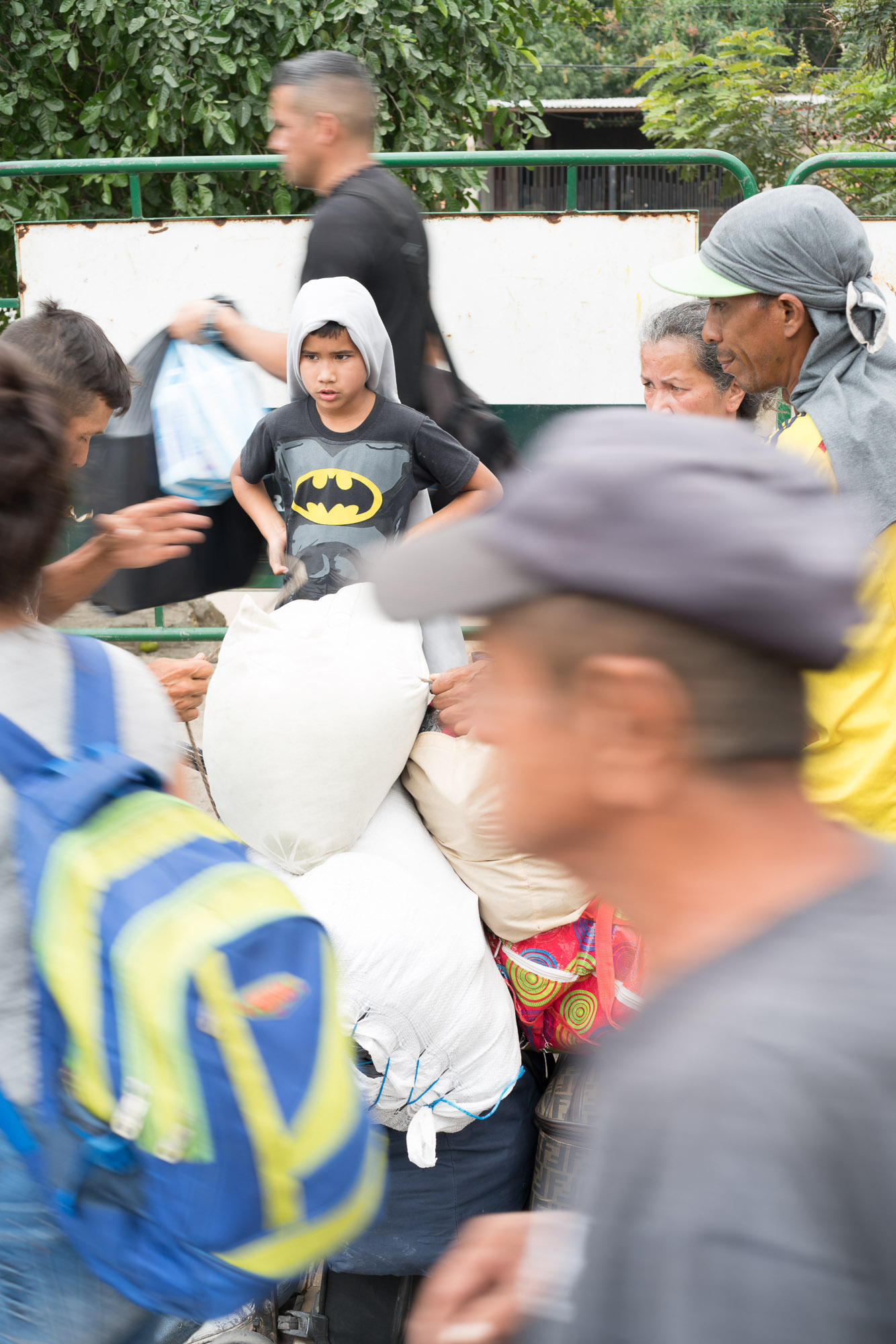 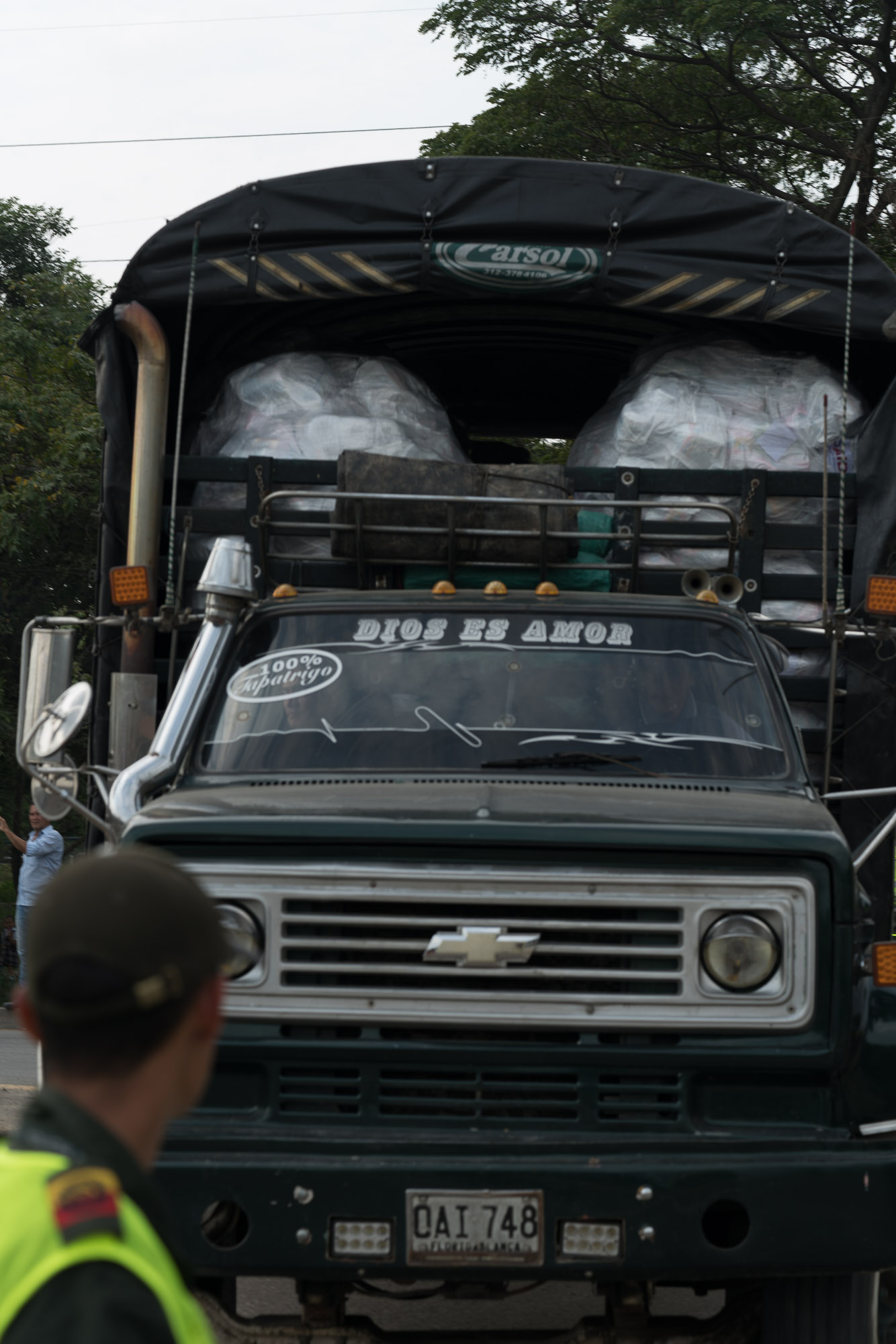 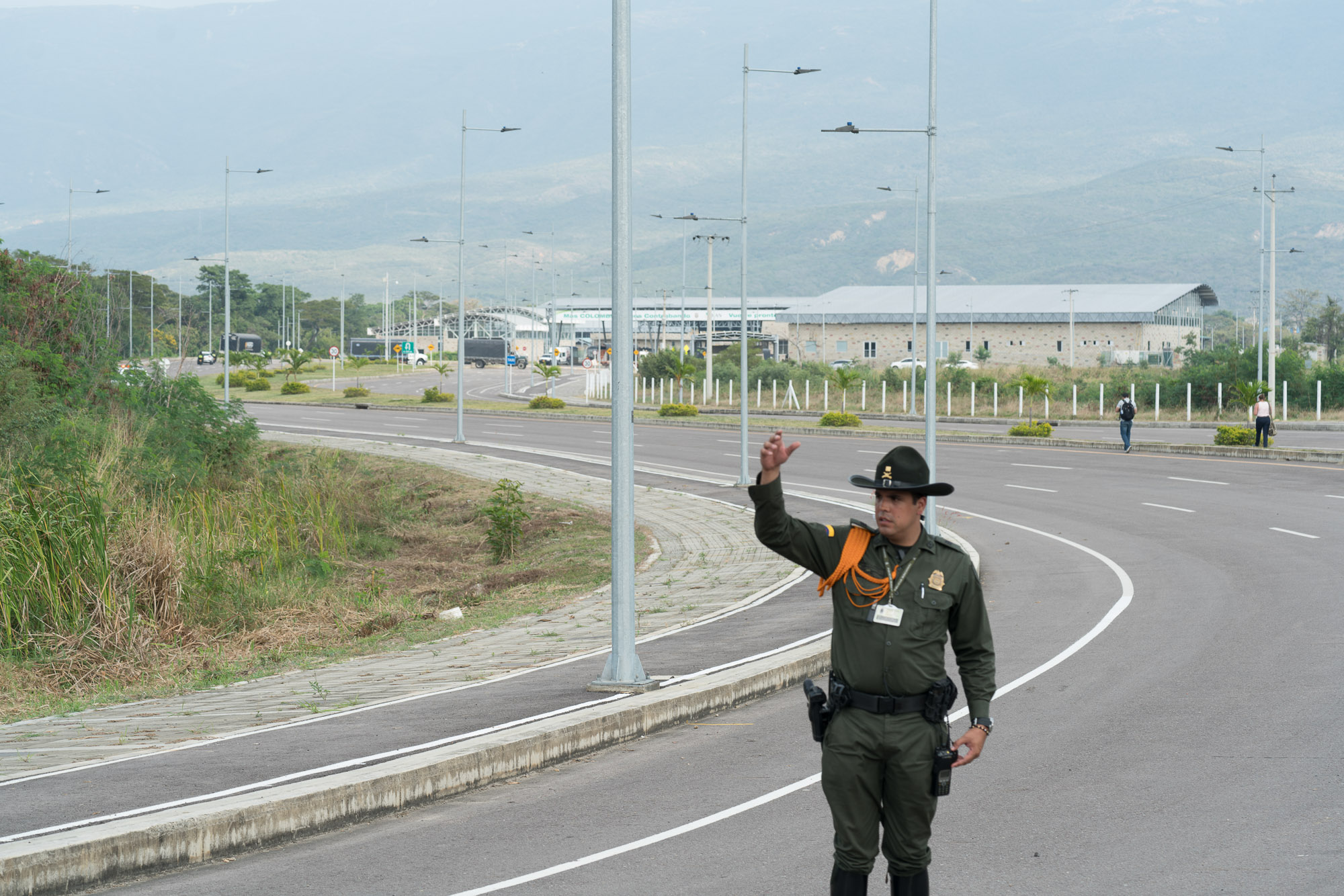 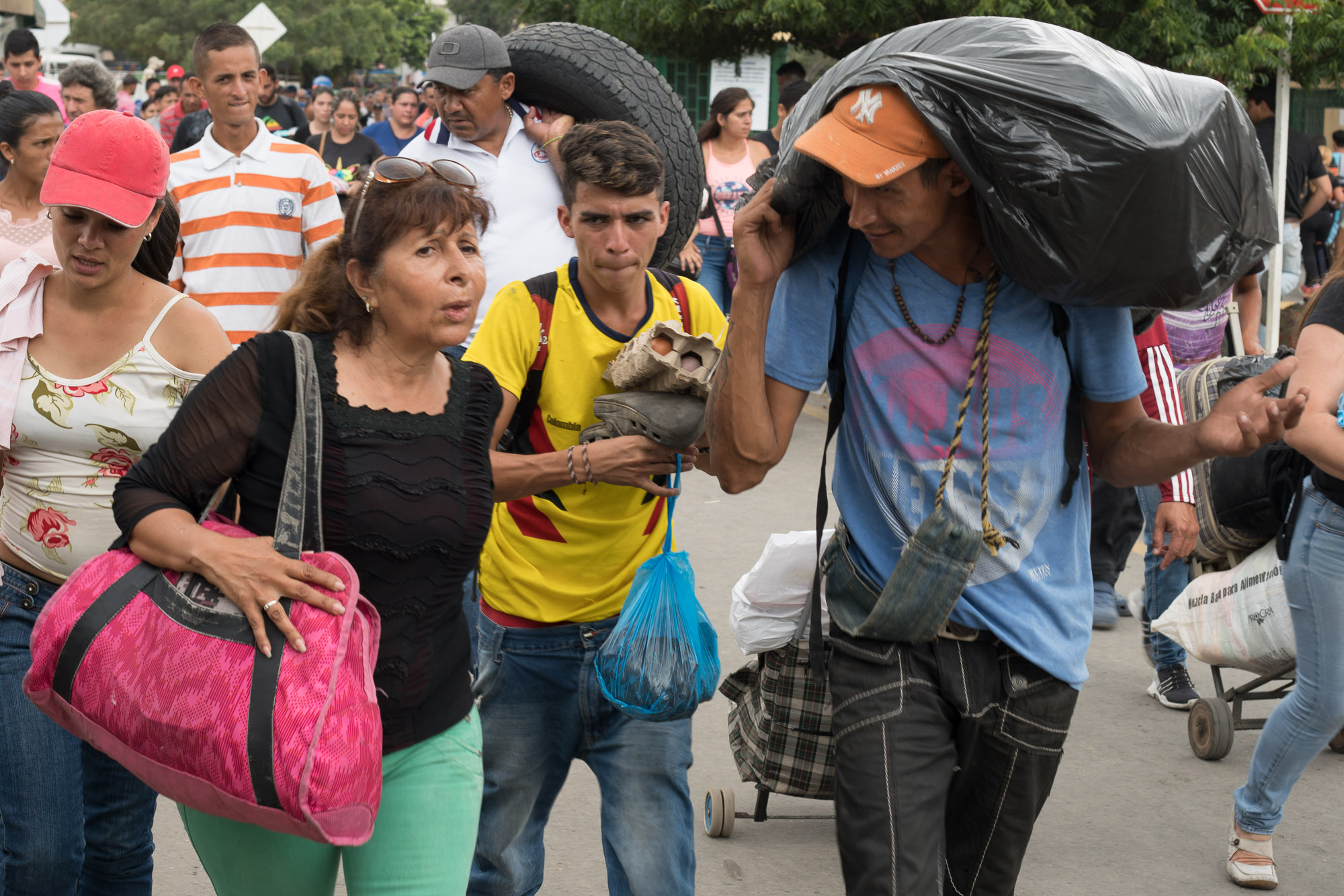 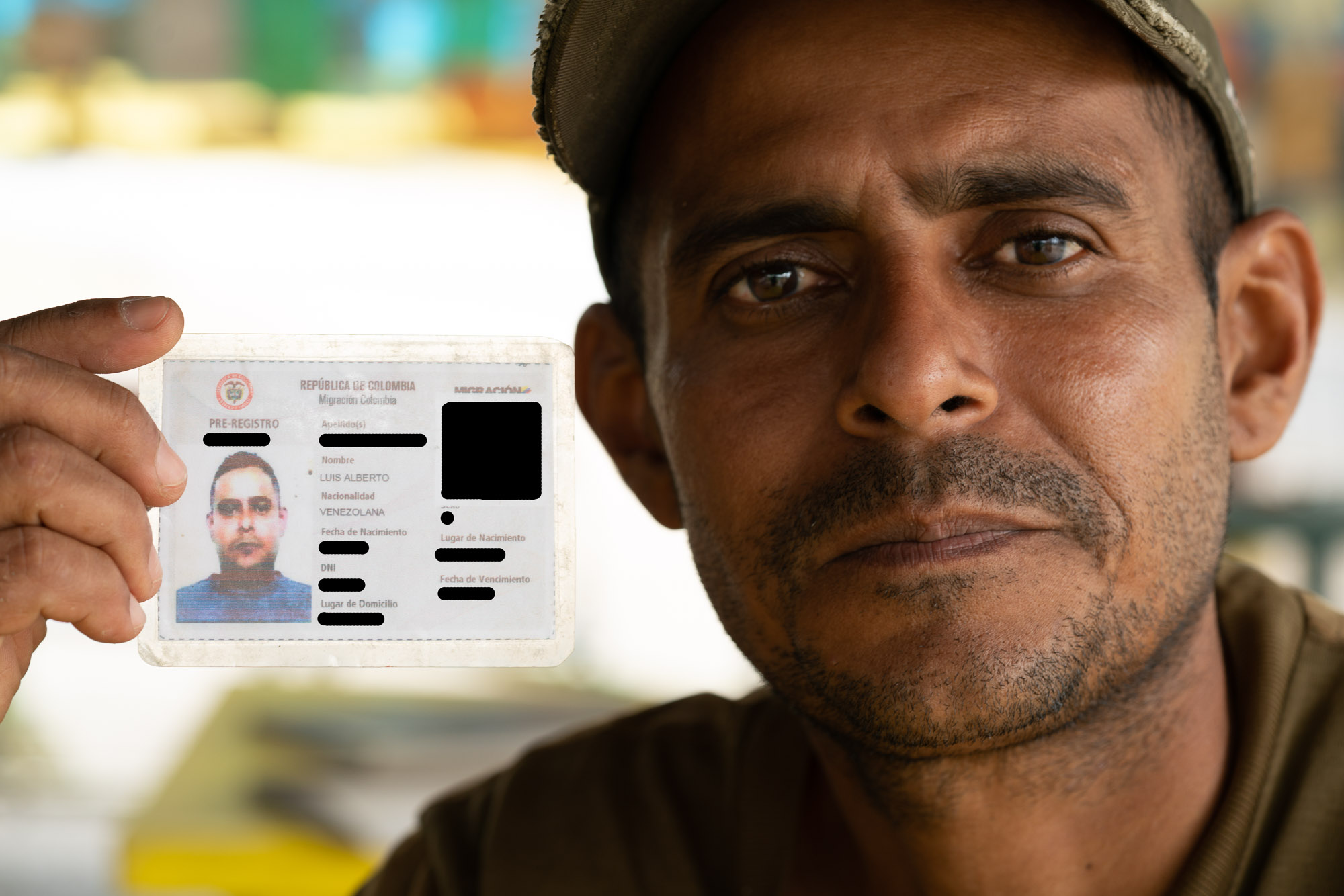 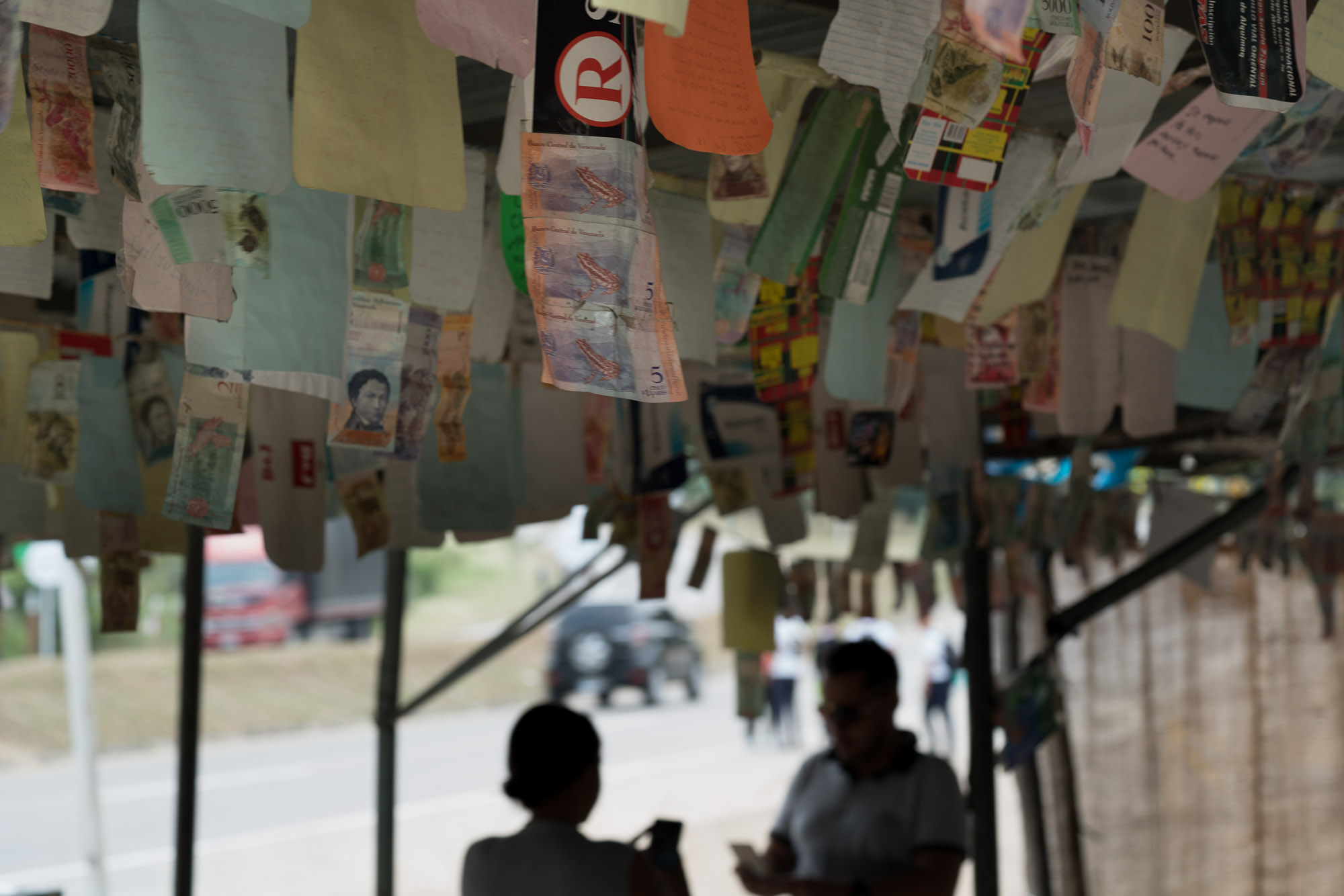 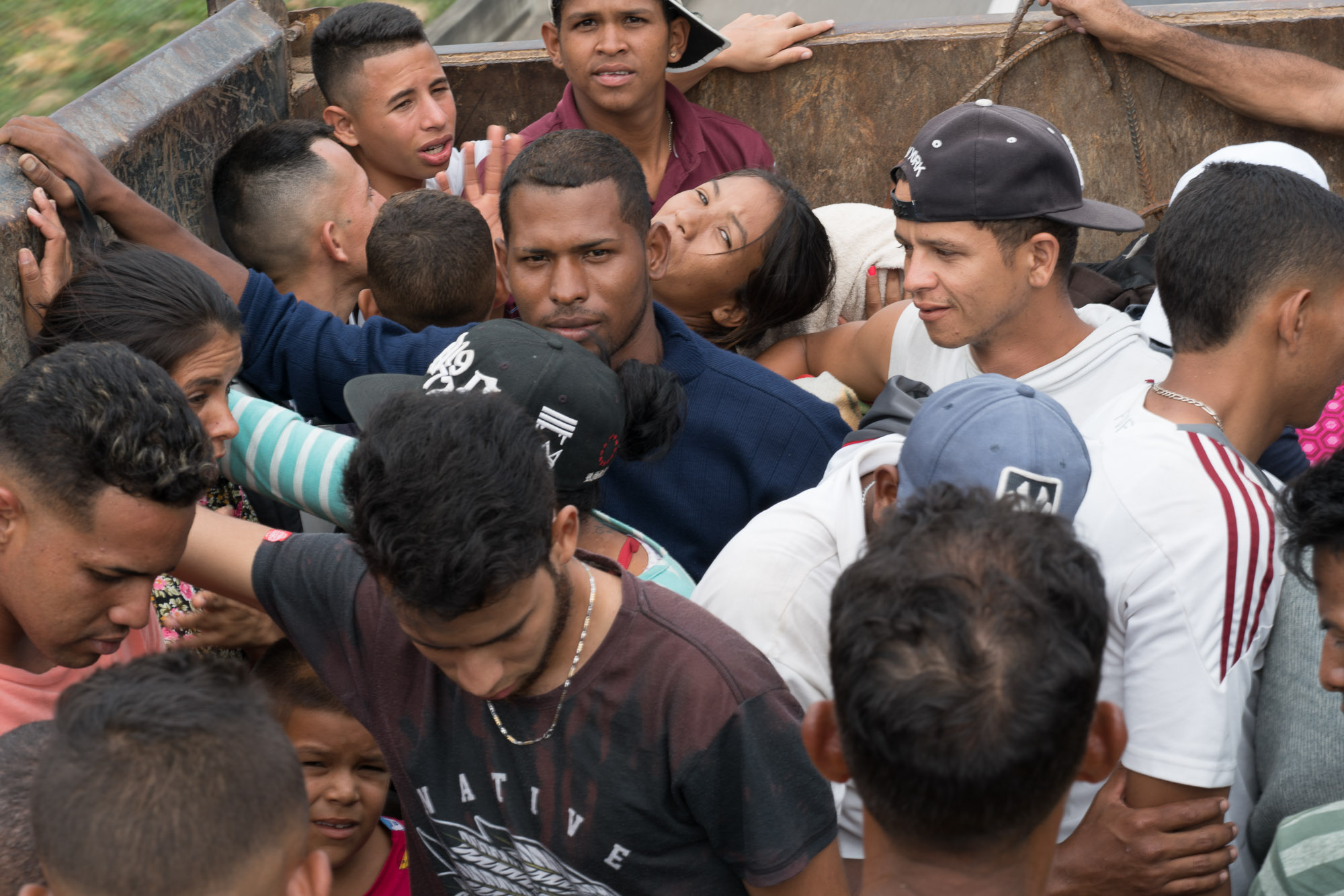 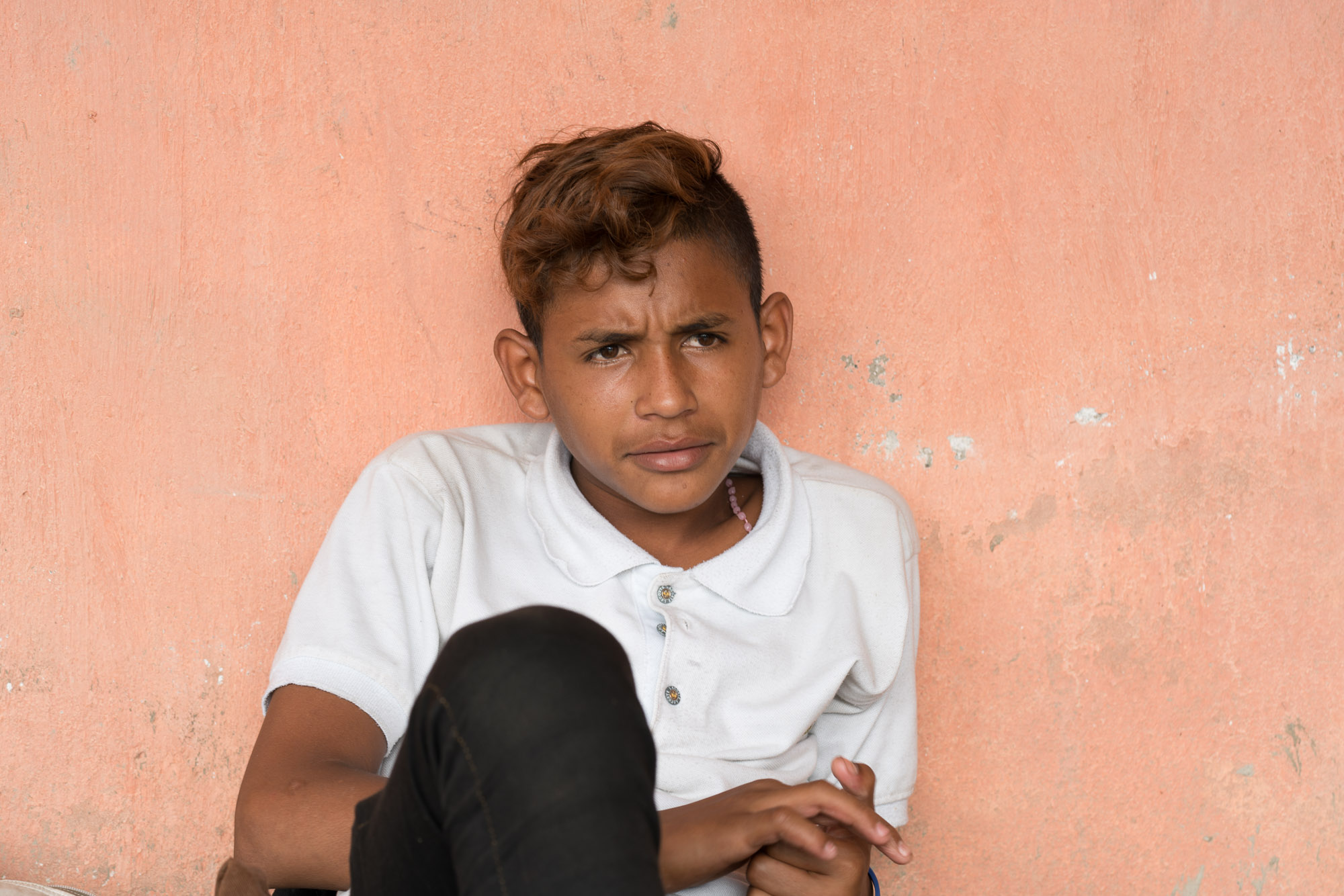 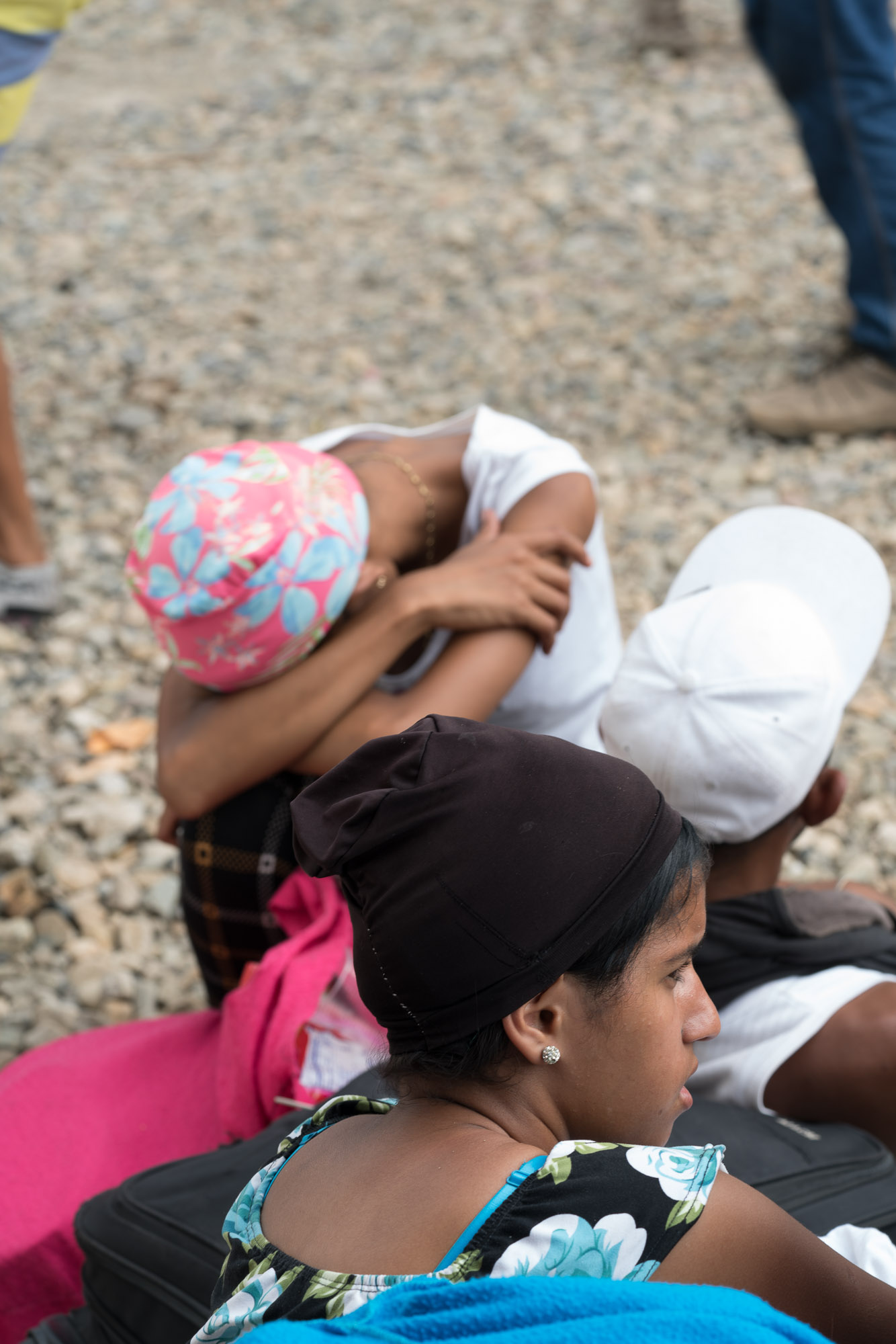 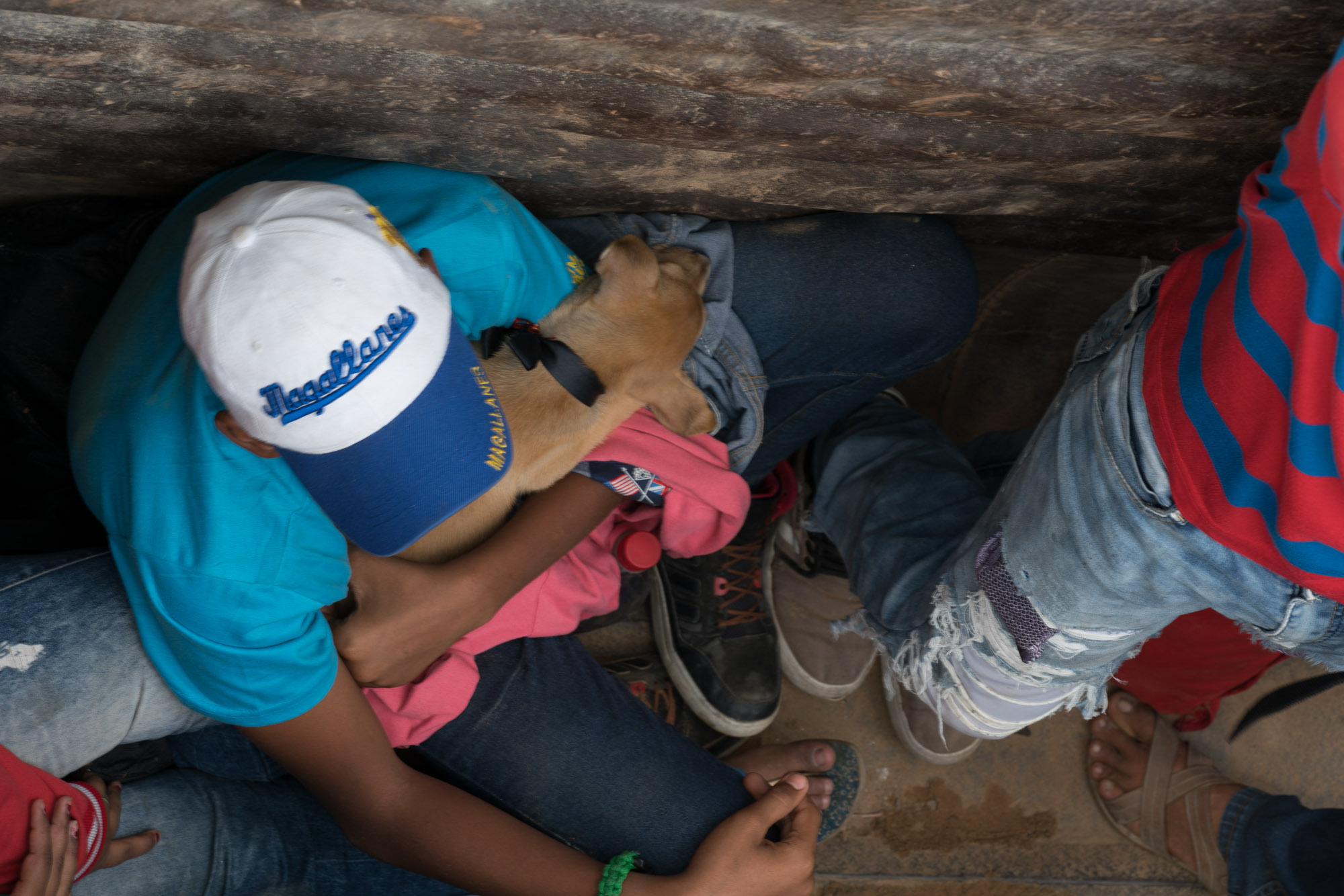 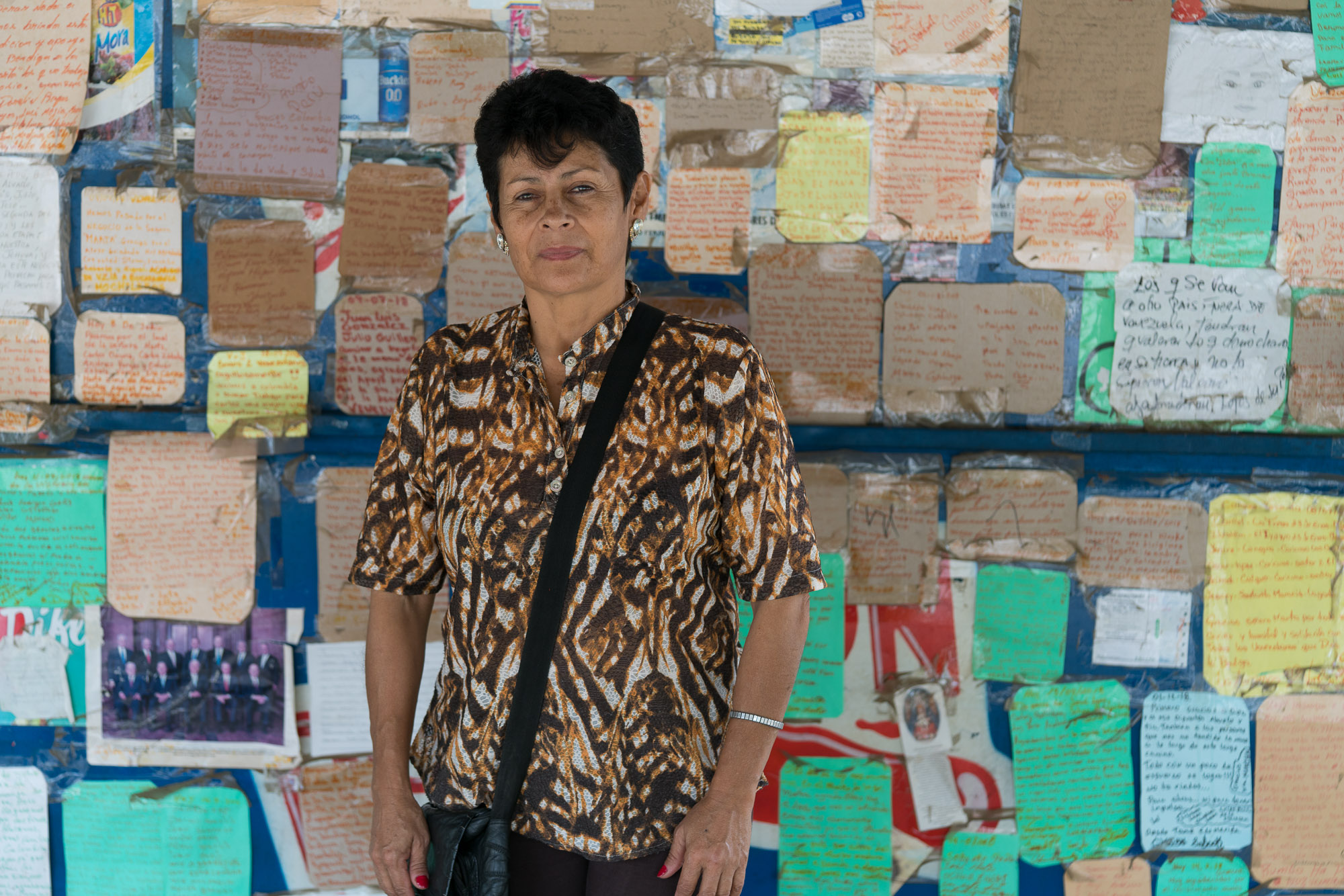 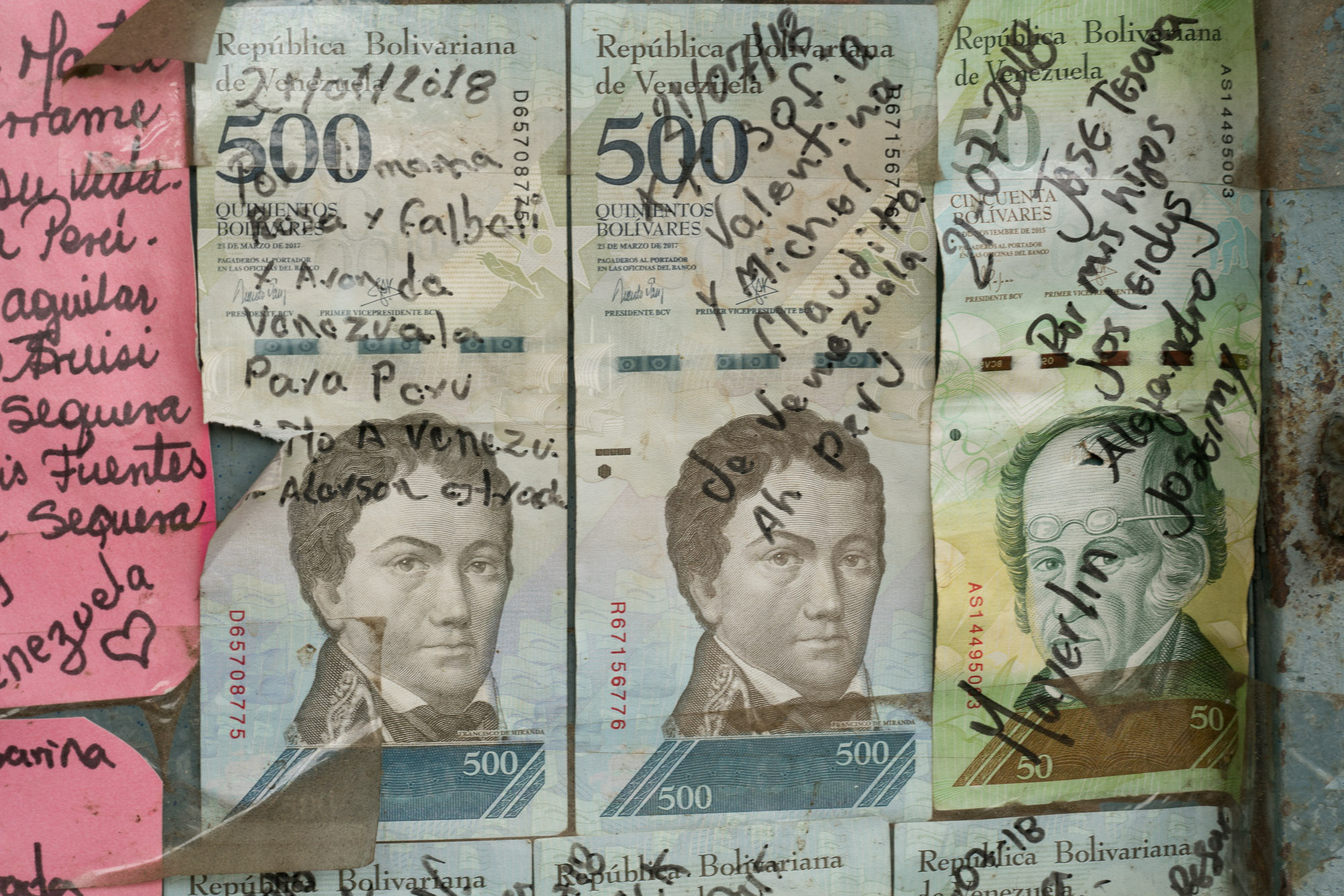